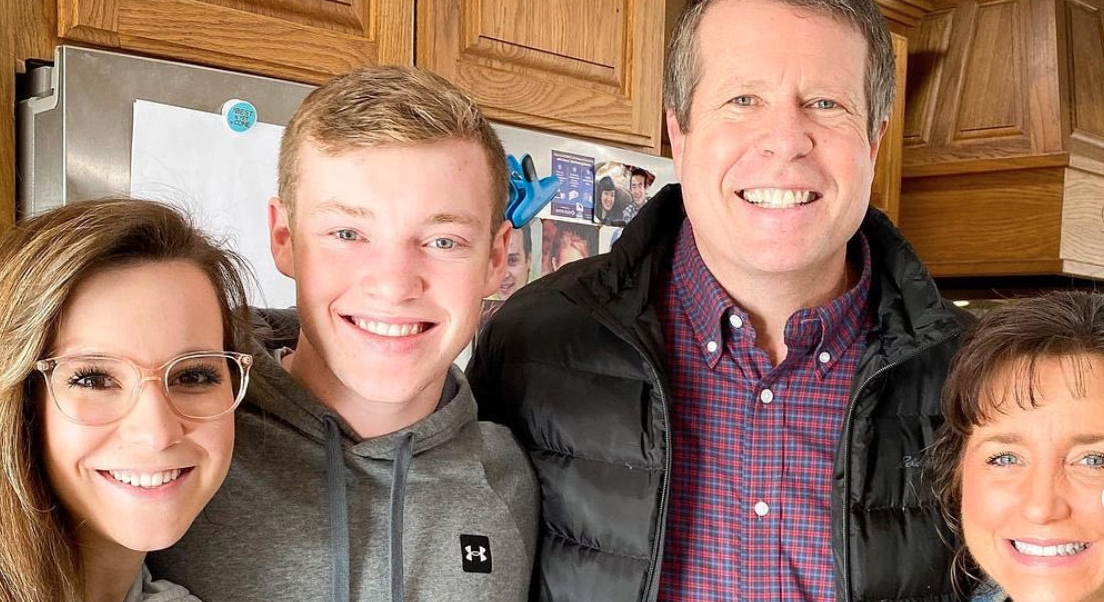 Justin Duggar and Claire Spivey recently tied the knot, but the couple has yet to share any professional photos from their wedding. They did share a handful of snaps from their big day, as well as a sneak peek of their wedding video.

In response to the few wedding details that have been shared so far, fans are begging for more answers. Fans want to know who was in the wedding party and whether the wedding was filmed for TLC’s Counting On. While it might have been professionally filmed, TLC’s film crews may not have attended due to the coronavirus pandemic. This has fans worried about the future of the show.

Plenty of other fans are circulating too. One of the biggest questions that still hasn’t been answered is who was a part of the wedding party. A few of the photos shared so far feature sneak peeks, but nothing has been proven at this point. So, this is still speculation based on the information that’s been shared so far.

On social media, Hilary Spivey, Claire’s mom, has been sharing photos from the wedding. In a few snaps, Hilary’s wearing a mint green dress. She previously confirmed that she was Claire’s maid of honor. Abbie Duggar is wearing the same dress, so it’s safe to assume she was a bridesmaid.

In another post from Hilary, she is lined up with Jason Duggar, James Duggar, and her sister, Gari-Anne Smith. She says that they “brought the wisdom and maturity to the wedding party.” So, it’s safe to say that those four were all in the wedding party.

This photo from Hilary features James, Jason, Gari-Anne, Hilary, and Abbie. The women are in matching dresses, and the guys’ ties are coordinating too.

Hilary also shared photos from the rehearsal. It looks like Duggar family friend Laura DeMasie is helping with the rehearsal. Several Duggar guys are featured in the photo. It looks like Jason, James, John-David, and Jackson Duggar are all a part of the wedding. One of Claire’s brothers is standing beside Jackson too. On the end is Austin Forsyth, Joy Duggar’s husband.

Another photo from the rehearsal features Joy in the background. It’s unclear who’s a part of the wedding party and who was simply in the church for the rehearsal. Perhaps some of the family members are helping out. In an Instagram comment, Hilary confirms that one of Claire’s sisters was a bridesmaid.

To be 100% sure of who was in the wedding party, we will have to wait for a video or photos to be released.

Who do you think was in Justin Duggar and Claire Spivey’s wedding? Are you looking forward to seeing more photos from the big day? Let us know in the comments below.

For more news about the Duggar family, check back with Entertainment Chronicle.

’90 Day Fiance’: David Shares Heartwarming Birthday Message For Annie
‘Counting On’: James Teases Something ‘Wild’ Is Coming For The Duggars
‘Sister Wives’: Janelle Levels Up Her Healthy Lifestyle After Thanksgiving
‘Sister Wives’ Janelle Shares Pic Of Savanah Ahead Of Her 18th Birthday
‘Counting On’: Jinger Shares Grown-Up Pics Of Daughters