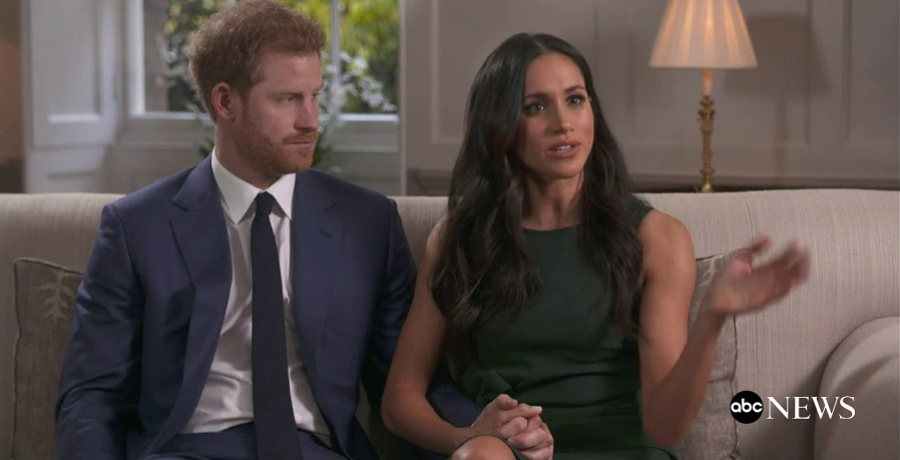 Oprah Winfrey had an over 3-hour long conversation with Prince Harry and Meghan Markle. Sunday night’s interview could not cover everything. On Monday, March 8, even more details came to light. Oprah shared more of that groundbreaking interview with the Duke and Duchess of Sussex.

In the never-before-seen clips, the couple revealed that their visit to see Queen Elizabeth was suddenly called off. This came after their decision to step back from their senior royal positions in early 2020. Of course, this didn’t go without its share of drama. On Sunday’s interview, even Meghan and Harry’s life in the royal family wasn’t as it seemed.

In a new clip, the Duke of Sussex explained to Oprah about a trip to visit Queen Elizabeth II was suddenly called off. This happened in early 2020 after the couple announced that they would be stepping back from their formal positions.

“That announcement that we put out on the 8th of January in 2020, that was – the content of that was put in a letter to the institution, to my father, which was then shared at the end of December while we were in Canada,” Prince Harry explained. “And then get back on the 6th after my grandmother had said ‘The moment you land, come up.'”

Meghan and Harry asked to visit the monarch. The queen told them to visit her in Sandringham. Queen Elizabeth invited them not only for tea and conversation but also for dinner. She wanted the couple to stay since it would be a long drive.

“She wanted us to stay the night,” Meghan said.

The prince agreed to it and said they would have “loved that,” until he received notice from his private secretary “the moment we landed in the U.K.” Meghan explained to Oprah that a private secretary is a “CEO role within the institution.” They received a statement from the queen saying that they couldn’t visit. Suddenly, she was too “busy” for a visit.

Suddenly, Queen Elizabeth changed her mind. She informed Prince Harry and Meghan Markle to not visit since she’s “busy all week.” Later that night, Harry decided to call his grandmother from Frogmore Cottage, where the pair resided before Archie was born. He asked her personally if he could visit.

“And she said, ‘Yes, I have something in my diary that I didn’t know that I had,'” Harry explained. “And I said, ‘Well, what about the rest of the week?’ She goes, ‘Well, that’s busy now as well.'”

Harry decided not to push her any further. He “kind of knew what was going on.” Harry thinks that his grandmother took someone’s advice by avoiding them. During the two-hour special, Meghan and Harry discussed their isolation from the rest of the royal family. Harry confirmed that the current status of his relationship with his brother is “space.”