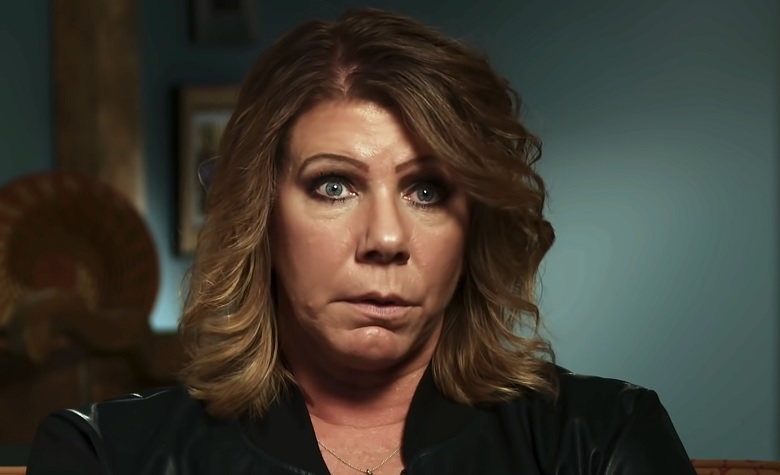 Sister Wives star Meri Brown recently made headlines after sharing a cryptic message talking about handing over things she can’t control. Apparently, Kody Brown’s wives have been dealing with jealousy as seen in the Season 15 premiere. However, it appears that Meri doesn’t want to be a part of it. She recently shared another puzzling quote talking about not comparing herself to others. She also appears to shade at Kody’s financial struggles as she posts a quote about having a full bank account.

Sister Wives: Meri Brown Says She Won’t Compare Herself To Others

In a social media post, Sister Wives star Meri Brown shared a quote talking about not comparing herself to others. “Stop comparing yourself. Flowers are pretty but so are sunsets and they look nothing alike,” Meri said. Her puzzling quote comes after the Season 15 premiere where Kody Brown and his other wives struggle with jealousy. The family also discussed how they feel about entering a plural marriage. Janelle Brown, Christine Brown, and Robyn Brown shared how they feel and said that they really like the big family. However, Meri’s answer was somehow different from the others. According to Meri, she was raised in it, seemingly saying that she had no other choice. 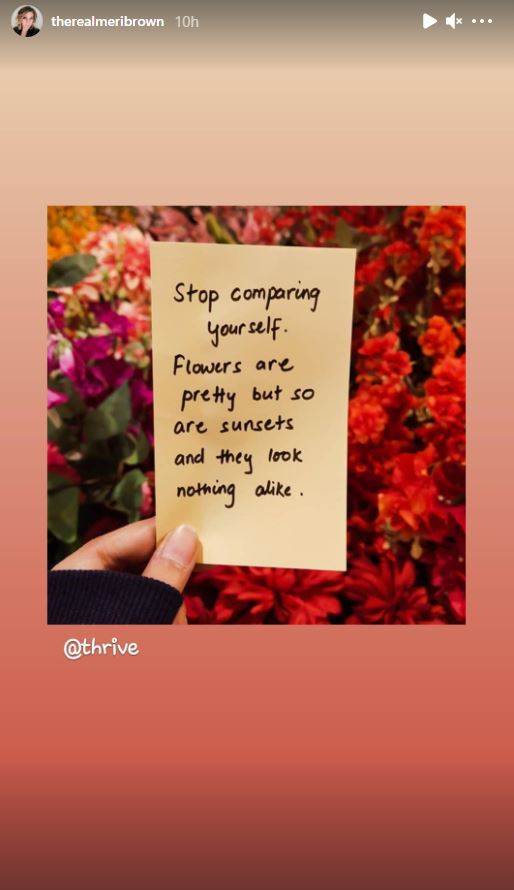 Meri has been trying her best to gain Kody’s trust and love once again. The two have been very awkward at each other especially during the Season 15 teaser where Kody avoided Meri’s kiss. However, Meri’s latest posts show that she won’t let herself get eaten by jealousy and will never compare herself to the other wives.

Sister Wives star Meri Brown shared another quote that seems to shade at Kody Brown’s financial struggles. “Service to others beings with a full HEART, not a full bank account,” Meri said. Apparently, Kody is known for his ambitious Coyote Pass Project. It’s a huge house that will allow all of his wives to live together under one roof. However, the project hadn’t started yet as Kody continues to struggle financially. Now, it appears that Meri’s post seems to be a message for Kody that he doesn’t really need to fill his bank account to show his love for his wives. However, Kody is known for his ambitious mindset and it seems that nobody will stop him from building his project. 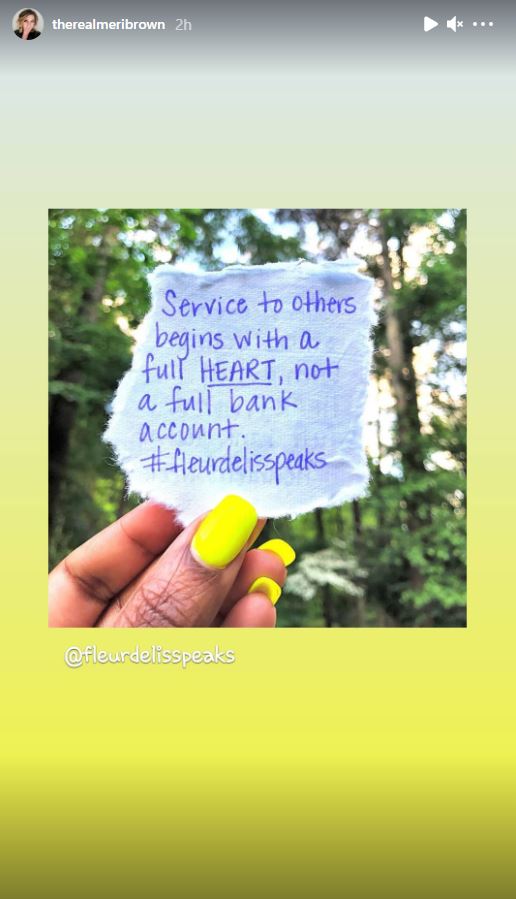 Sister Wives: Meri Brown Giving Up On Her Relationship With Kody?

In a social media post, Sister Wives star Meri Brown shared a quote that talks about handing over things she can’t control to God. Apparently, Meri has been struggling on gaining Kody Brown’s trust after her catfish scandal back in 2015. The season 15 teaser also showed Meri trying her best to stay sweet with Kody. However, it appears that nothing will change how Kody thinks about Meri. During the previous season, Kody revealed that he regrets his relationship with Meri and claimed that she deceived him into marrying her.