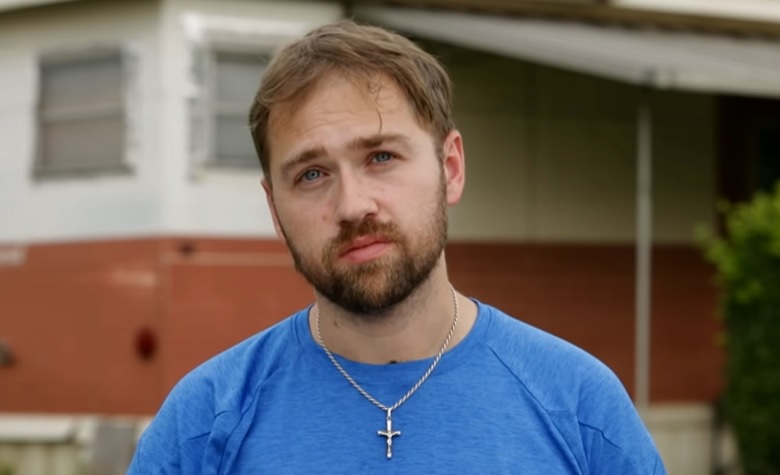 90 Day Fiance star Paul Staehle recently made headlines after his Valentine’s Day surprise to his wife Karine Staehle. Apparently, many are skeptical about Paul’s words to Karine. Some fans think that he’s just trying to show that their relationship is good even though it’s not. Now, Paul got slammed again for letting his wife dance despite giving birth just a few days ago. Some also think that Paul is trying to use Karine to earn extra income as he struggles to find a job in Brazil.

in a social media post, 90 Day Fiance star Paul Staehle shared a clip of him announcing updates on his Cameo. According to him, fans started liking Cameos that feature dancing. Due to this, they had a dance lesson inside their apartment. Later in the clip, Paul asked Karine if she’s excited about dancing for Cameo. Karine raised her hands with a thumbs up, showing that she excited about dancing. However, fans noticed how tired she looks in the clip.

Apparently, Karine just gave birth and has been taking care of the kids. Due to this, fans started slamming Paul in the comments section. One fan said, “Why do you force her to do stuff? She’s a mommy of 2 precious baby boys, let her enjoy being a mommy, you are too controlling Paul.” Another fan also said, “She just had a baby! I wouldn’t want to be up dancing either!”

90 Day Fiance fans have been speculating that Paul Staehle might be struggling financially in Brazil. Apparently, Paul has spent a lot for Karine recently. Aside from paying for her birth, Paul also gave her a pricey iPhone 12 Pro Max for her birthday. Now, some fans think that Paul just lost a lot of his savings after his back-to-back expenses. Fans also think that it’s one of the main reasons why he forced Karine to dance for Cameo. Paul’s Cameo update clip received comments like, “Anything to not get a job” and “How about you get a real job dude?”

90 Day Fiance star Paul Staehle surprised Karine Staehle with a huge bouquet of blue roses for Valentine’s Day. Paul captioned his post with, “Happy Valentine’s Day Karine From Myself, Pierre, and Ethan. Your Husband And Sons Love And Appreciate You And All That You Do And Your Many Sacrifices For Our Family.” However, some fans don’t like Paul’s words. One fan commented, “With all due respect what sacrifice?” Some fans are also skeptical about Paul’s kind words to Karine despite all their past allegations. One fan said, “Until another issue happens and paul makes all the dramas. Meh.”