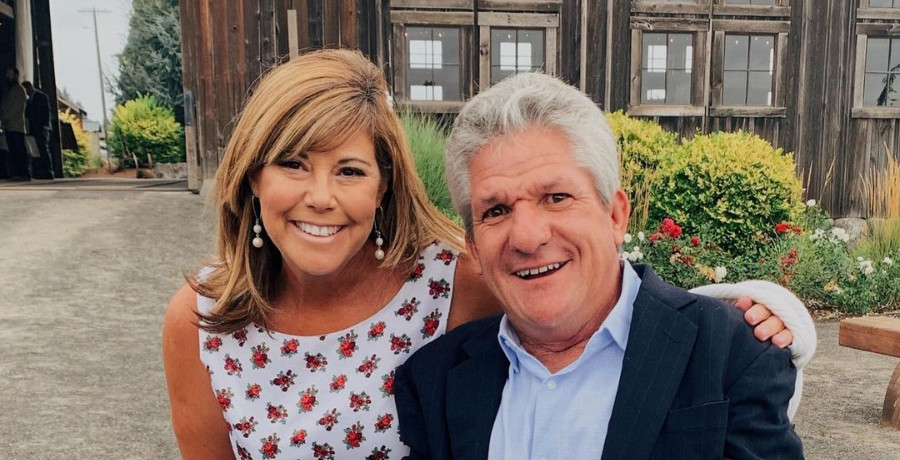 Date night! Little People, Big World star Matt Roloff and his girlfriend Caryn Chandler finally had a night out on the town. But dinner at a restaurant looks very different in 2021. Many cities are creating outdoor dining using heated ‘pods’ to keep diners safe and warm.

Many areas of the country have slowly reopened restaurants, but not completely. In some areas, restaurants have been open for months or only offer curbside pickup. However, where Matt Roloff lives in Oregon, restaurants can only offer outdoor dining. But who wants to sit out in the freezing cold to eat? Not many people.

Someone came up with the idea to create separate dining ‘pods’ so people can eat outside comfortably in the middle of winter.

Matt Roloff and Caryn Chandler were more than happy to eat in a futuristic ‘pod’ if it meant having date night. They spent most of the quarantine hunkered down at the Roloff farm. The LPBW star shared a photo of the couple enjoying a night on the town.

His followers may notice something different about Matt Roloff’s appearance. The mustache he was previously sporting is gone. In another post, fans couldn’t stop commenting on the facial hair. Matt Roloff said that Caryn Chandler wouldn’t let him shave it, per The Sun. It seems she changed her mind – he is clean-shaven in the date night photo.

His Instagram followers had some thoughts on the creative dining idea. Several fans slammed the idea as “stupid.” And of course, people chimed in that indoor dining is allowed where they live.

A fan who lives in Australia let Matt Roloff know that eventually things will be back to normal like they are Down Under now. Some fans did praise the pod idea as “creative.” One fan asked Matt Roloff if the pods are heated and he replied that there is a “small heater” in each pod.

Matt Roloff often interacts with his followers on Instagram. One fan asked why anyone would eat in the pod instead of taking their food to-go and eat at home. Matt Roloff gave them a lesson in trying new things. He wrote,

“Because it’s kinda of fun —. It’s like going on an adventure. Something different. When u get inside those little pods ..it’s cool. A neat feeling… Like eating in a fort you built when you were a kid… hopefully you experienced that feeling at least once in your life??”

Do you agree with Matt Roloff that eating outdoors in a pod is an ‘adventure?’ What’s the dining situation where you live? Have you eaten in one of the pods? Let us know in the comments down below. 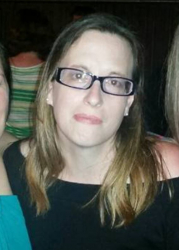 Jennifer Havener
Jennifer Havener grew up in a small town in Upstate New York. She earned her B.A in Writing & Literature from Naropa University in Boulder, Colorado. She always knew watching reality TV shows and soap operas, particularly 'Days of Our Lives', would come in handy someday. When she's not writing, she's playing with her dogs, Lola and Ruger