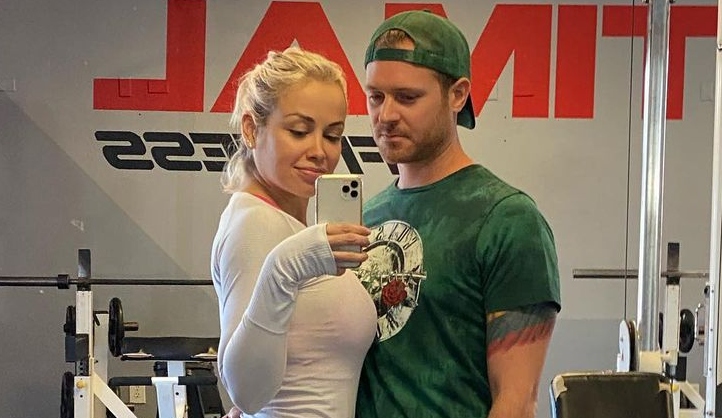 90 Day Fiance star Russ Mayfield recently shared his new ink online. It’s no secret that his wife, Paola Mayfield, has several tattoos with most having special significance. Paola and Russ are from season 2 of the TLC reality series.

This 90 Day Fiance duo both seem to love sporting crazy hair and making headlines. At the moment Paola’s hair is multicolored with lots of pink and Russ’s is his regular blonde. But not too long ago he had platinum blonde hair like his wife Paola did at the time.

Now, it appears Russ levels up his game to catch up with his wife. Take a look at his new tattoo and what it means to him.

In a social media post, 90 Day Fiance star Russ Mayfield reveals his new ink. It’s an eagle tattoo with the American and Colombian flag behind. According to Russ, his tattoo represents so much. He said that it symbolizes him and his family.

Russ also said that the tattoo drives him to be the leader he was called to be. Paola Mayfield is a Colombian native, which is why Russ puts the Colombian flag on his tattoo because it symbolizes his family. 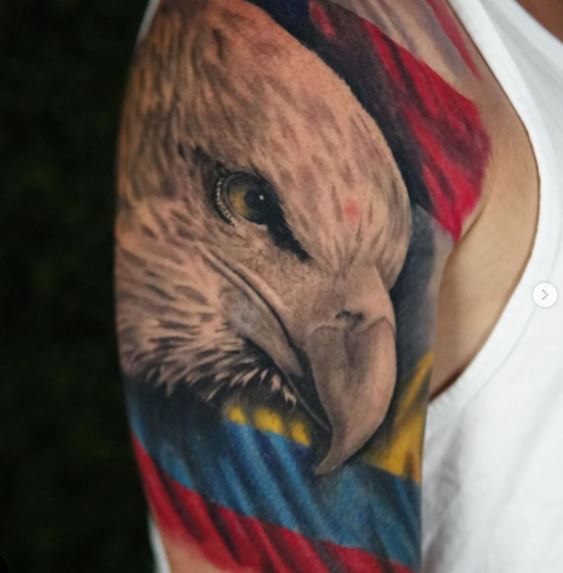 90 Day Fiance star Paola Mayfield previously had some new tattoos done as well. One of which is the name of her son, Axel. Aside from that, she also had another tattoo that says “Save our children.”

According to Paola, she’s dedicating that tattoo to all the children who need help, especially for those who are victims of human trafficking. Paola’s meaningful ink might have inspired her husband, Russ Mayfield. Now, Russ told his fans that he’s now thinking about his next dab of ink. 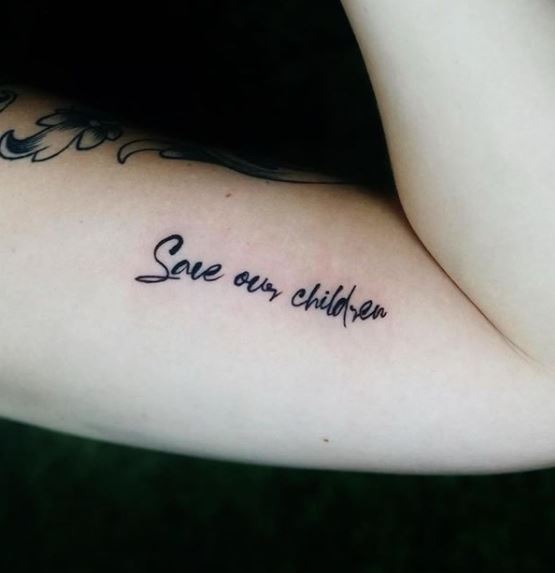 90 Day Fiance stars Paola Mayfield and Russ Mayfield seem to be living their best life despite the global pandemic. They recently went on a vacation in Key West, Florida to celebrate their seventh wedding anniversary. 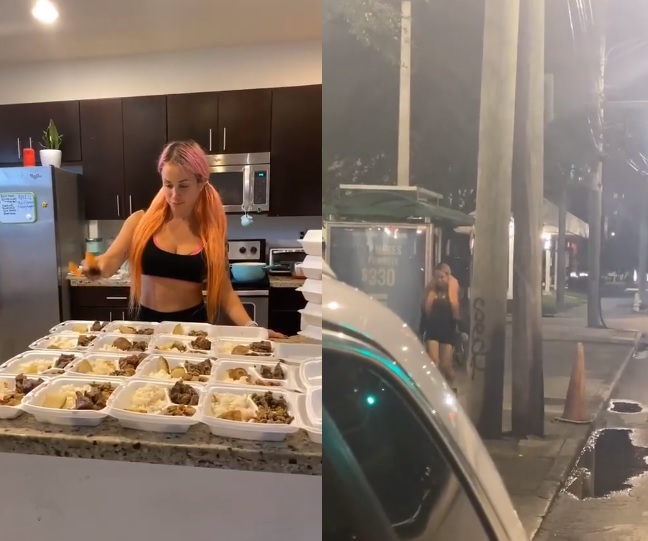 According to Paola, she was hesitant to post the video. However, she explained that it’s the best way to influence others to do the same.