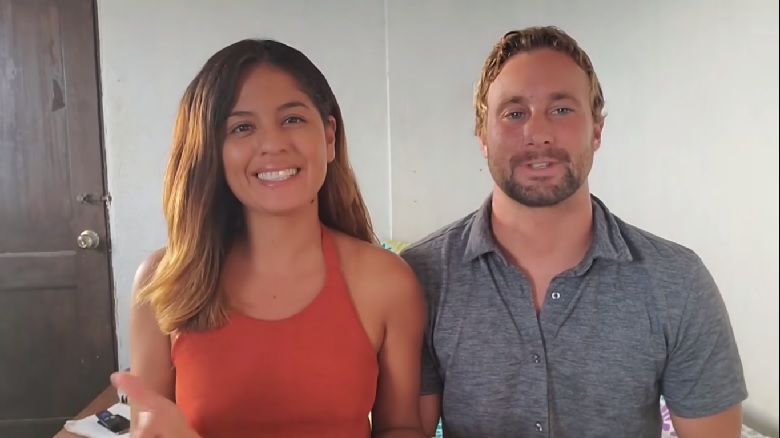 90 Day Fiance stars Corey Rathgeber and Evelin Villegas looked unrecognizable in their throwback photos taken years ago. Evelin wears some daring fashion today, but it looks like that is nothing new.

In real-time, she shares photos of herself wearing bikinis alongside her partner Corey Rathgeber. Her throwback photo also seems to confirm her love of sexy outfits.

Fans think Corey looks better than ever today as the guy appears physically ripped. It seems that he’s been busy working on his abs, which Evelin requested long ago as a precursor to marriage. The throwback photo of Corey reveals the opposite version of his current muscular body.

The 90 Day Fiance star Corey Rathgeber, looks a bit like a California beach dweller with his bushy blonde hair. His body is also noticeably different, as it’s not as defined as what his pics show today.

Corey also seems to embrace his love for beaches since he was a teen. It’s no secret on how much Corey loves that ocean air blowing into those sandy beaches. He’s been sharing photos of himself as he travels to different beach resorts with his other half, Evelin Villegas. 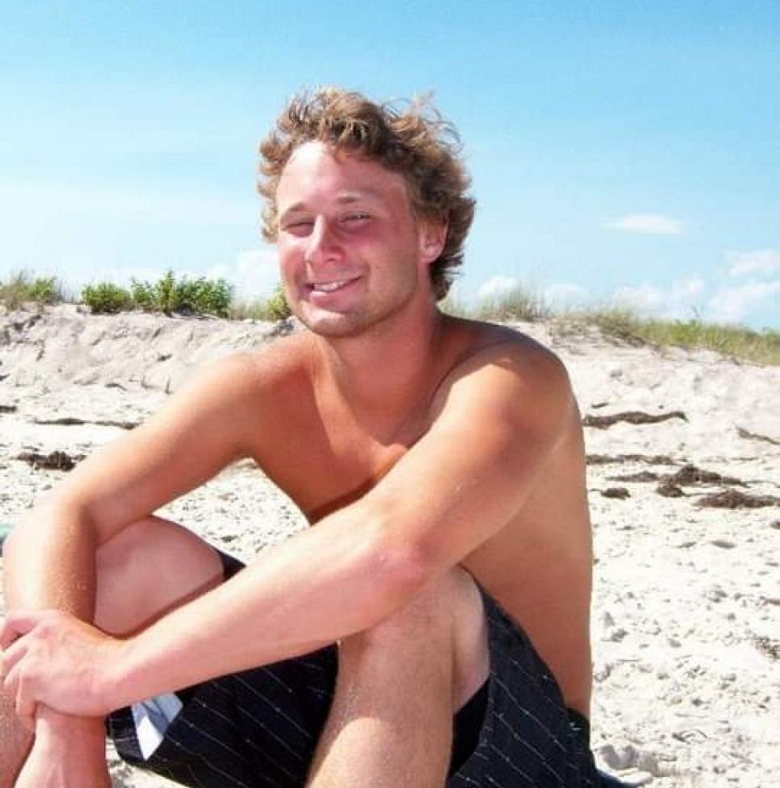 Compared to his throwback photo, Corey seems to make the effort these days to pump up his body appearance. It looks like he attempts to make good on Evelin’s wish for more defined abs..

In a throwback photo of 90 Day Fiance star Evelin Villega, it appears she was slim how as a teen as well. She’s also seen posing on a beach. This seems to indicate that she shared the same interest as her boyfriend, Corey Rathgeber even long before they even met. Evelin’s throwback photo also shows her natural colored hair, which is very different than her semi-blonde hair dye today.

Evelin is more mature looking today when compared to her throwback photo. She graduated from cutoffs to now more revealing attire. Fieians who follow her on social media see her often in the tiniest bikinis. Corey’s Instagram is even filled with her photos rocking the skimpy two-piece swimsuits.

90 Day Fiance: What Happened To Them?

90 Day Fiance stars Corey Rathgeber and Evelin Villega previously made headlines after a leak emerge. It suggested these two were already married before they even appeared on the TLC reality series.

There’s even evidence floating around social media which seems to be a document belonging to Evelin. In the document, it reveals information that suggests that she’s already married. It also indicates her husband is Corey. The couple has yet to confirm if the rumors are true or deny the claim.

It’s well-known that Corey and Evelin’s story in 90 Day Fiance wasn’t clear of struggles. One example is when Evelin’s parents went against her taking Corey on as her husband. They believed that he practiced some sort of Black Magic.

That’s what Corey got trying to be a good guy and entertain with a few magic tricks. While the sleight-of-hand tricks might have looked like magic, any amateur magician could perform them.

Then, of course, when Corey found out that Evelin hooked up with another man, that was a struggle as well. Despite all their ups and downs, the couple seems to maintain a healthy relationship lately. Corey even uploaded a photo recently having dinner with Evelin and their friends.