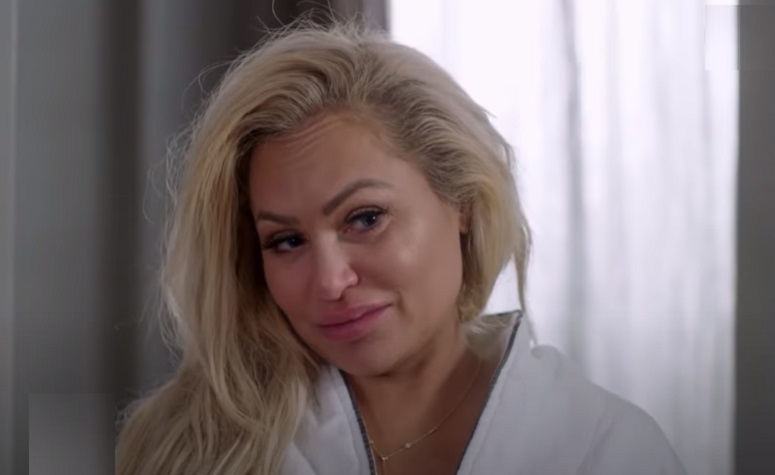 90 Day Fiance star Darcey Silva now has her own show and it looks like she has to be very careful to keep herself together during the romantic scenes. Just how many times can one woman attempt to find true love on 90 Day Fiance and look sincere at doing so?

Darcey’s popularity awarded her a spinoff show with her twin sister Stacey. The title is simple and right to the point, Darcey and Stacey. It’s all about the life of Darcey and her twin. 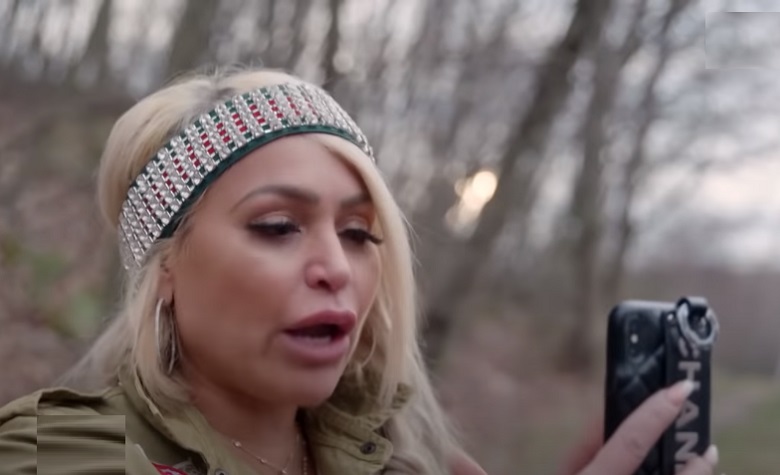 The 90 Day Fiance spinoff trailer highlights another true love for Darcey Silva. This guy’s name is Georgi Rusev and he’s from Bulgaria. The relationship starts off like a cookie-cutter version of her last two foreign boyfriends.

Jesse Meester is from Amsterdam and Tom Brooks lives in England and both struck up a romance with Darcey online. The rest is 90 Day Fiance history and a new chapter opens with Georgi. At first glance Georgi seems similar to Jesse Meester in several ways.

Are Movements Rather Stiff?

This 90 Day Fiance celeb is a creature of romance, so clips of Darcey in bed with her newfound love shouldn’t surprise any fans. Viewers of the show have seen bits and pieces of Darcey getting dressed to impress her man.

Whether that was Jesse or Tom in the past, she had the same routine to get ready for her guy. Darcey pulled things together, she also glued things on, then she pushed things up, and of course, made things longer. She offered quite the presentation when done primping.

Keeping herself together didn’t look like an easy feat when her false lashes would slide. Or when outside the wind would blow exposing what’s underneath all those hair extensions. Apparently the damage to her hair is so beyond treatment that today she uses wigs to cover up the tufts of fried hair she has left.

When Darcey goes out and about it appears this poses a bit of a challenge for this 90 Day Fiance diva to keep herself in check. But when she’s lying in bed during the romantic scenes with her boyfriend, her less-than fluid movements seem to tell a story.

Between her fake eyelashes, her push-up corset, her fake fingernails, hair extensions, and wigs, she has to be careful not to make a wrong move. Darcey is put together but a few wrong moves and things can start to pop off or come undone.

So, while she’s looking gorgeous up against her bed pillow, you notice a stiffness about her. Georgi doesn’t run his fingers through her hair. It almost looks as if he knows better than to let his hands wander anywhere near Darcey Silva’s head.

In the video and photos Darcey either sports a wig, like the post above, or she’s got hair extensions. Either way if her hair flips, it’s easy to see that it’s not all hers.

But the romance blooms, but in the true fashion on Darcey Silva, the tears will begin to roll.