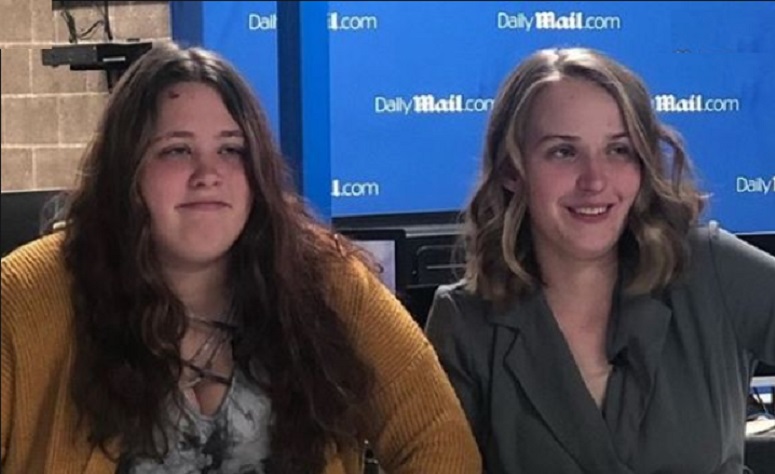 Mama June: From Not to Hot star may not be looking so hot these days but two of her daughters have taken up where she left off. Anna Cardwell and Jessica Shannon underwent massive overhauls to the tune of $120,000.

Mama June: From Not to Hot – Anna and Jessica Follow Mom’s Lead?

Meanwhile, Mama June apparently needed cash. So, the wayward parent put up her car for collateral — and lost it. Together, June and Gino continue to attempt to wiggle their way out of one illegal situation after another.

This new season, Mama June finds her way back after a few months missing. But her makeover seemed to reverse itself. She looks much like the old Mama June. There’s not much left to remind fans she had a makeover. So as she becomes undone, her daughters give their own makeover a try.

Not so for Anna and Jessica. In fact, both women maintain a totally different mindset.

So, to make themselves look and feel better than ever, the pair chose to alter their appearances. Each went totally glam with a new and exciting look. It worked for their mother on Mama June: From Not to Hot a while back, so why not? 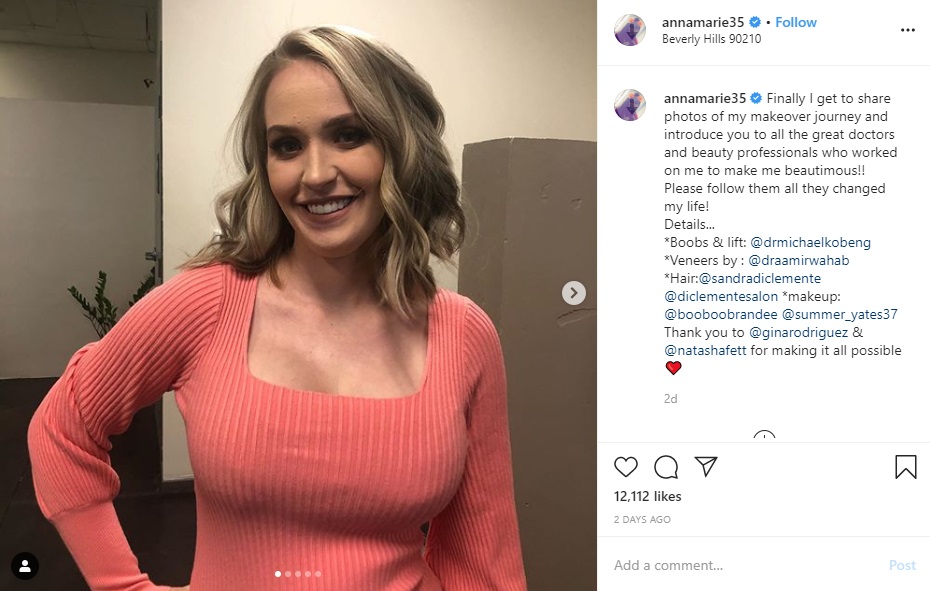 Two of the daughters from Mama June: From Not to Hot, Jessica and Anna, started their extensive makeover journeys in February. That is when the women headed west to chich Beverly Hills for complete transformations.

First, Mama June’s girls had their teeth revamped with bright, white veneers. They also enjoyed first-rate hair cuts and their locks were colored to perfection.

Anna followed up with plastic surgery. Not only did she receive breast implants, but the 25-year-old reality star enjoyed a breast lift as well. The main goal that drove her to make these changes? To live a healthier lifestyle, even if that meant taking drastic measures.

Meanwhile, her sister Jessica also underwent extensive operations, getting rid of unwanted fat from various areas. The 23-year-old celeb from Mama June: From Not to Hot always dreamed of being a plus-size model. To get the chance, she endured liposuction on her lower back, her upper booty, her upper back, and her bra area.

To prove the dramatic changes that ensued after undergoing such drastic surgeries, the sisters showed off for DailyMailTV by providing before and after pictures.

Mama June: From Not to Hot – Girls Were Afraid But Not Defeated

Honey Boo Boo’s siblings suffered trepidations regarding the procedures before they took place. However, the two sisters still forged ahead with their plans to transform.

After all, Mama June: From Not to Hot’s celebrity daughters knew that happened when their mom went through with her makeover. The matriarch of the clan became more confident and less moody — a welcome treat for everyone involved.

So, are Alana and Pumpkin next? Stay tuned to Entertainment Chronicle for the latest news.

Watch the Season 4 premiere of Mama June: From Hot to Not when the show returns to WEtv on March 27.