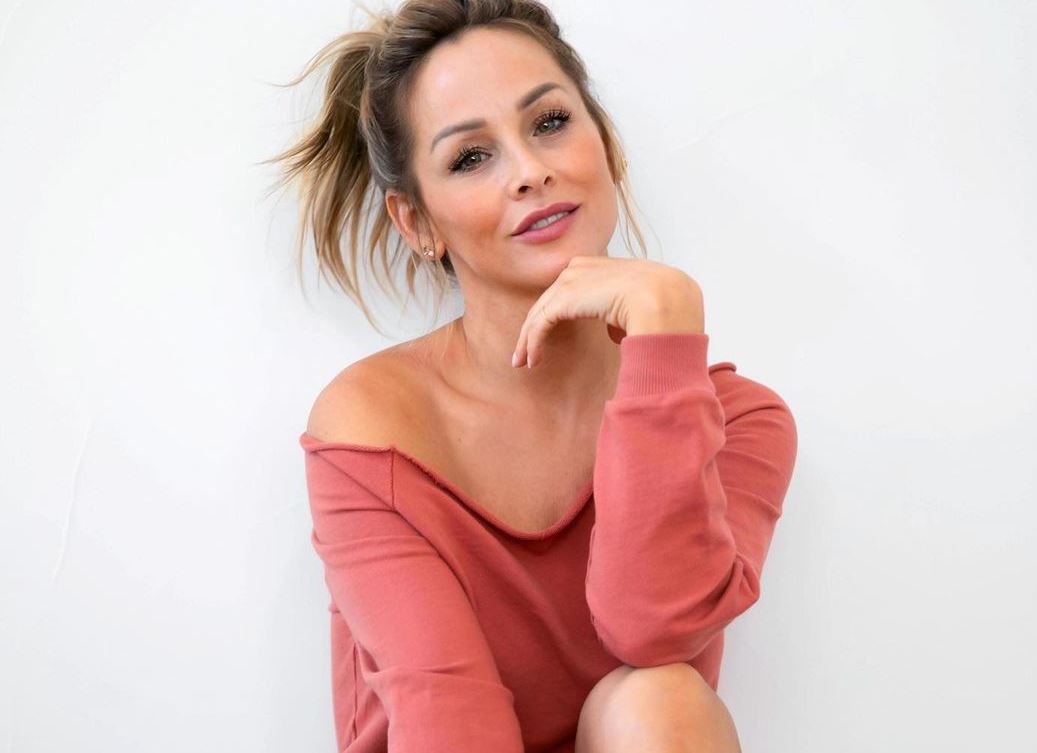 The Bachelorette Season 16 spoilers confirm Clare Crawley will be the woman vying for love. She’s an unlikely pick based on past seasons. However, fans are excited to see a well-established woman in her late 30s opening herself to love. In fact, many actually see Clare Crawley as more representative of the modern dating scene. However the age of this season The Bachelorette is not the only difference for the popular ABC series. The worldwide outbreak of the Coronavirus will impact production for The Bachelorette. Here are some of the changes in store for Clare as she searches for love.

The Bachelorette: A Little About Clare Crawley

This is Clare Crawley’s chance to find love on this season of  The Bachelorette. We first meet Clare back in 2014 when she appeared on Juan Pablo Galavis’s season of The Bachelor. She was the runner up. However, she was not selected as the next bachelorette. Clare went on to appear in two other spinoff series for the popular ABC franchise. She appeared in two seasons Bachelor in Paradise and one season of Winter Games. Sadly, she was unsuccessful in finding love on these shows. So, this is now her chance to find her one true love.

Clare Crawley is a 38-year-old hairdresser from Sacramento, California. This makes her the oldest woman ever to take the leading spot. Fans are still divided on the network’s choice. Many of The Bachelorette viewers had hoped for a more diverse casting for the lead role. However, Clare’s age won’t be the only issue to overshadow this season.

The Bachelorette: Season 16 Will Be Domesticated

However, with mounting fears and hysteria surrounding the Coronavirus, Clare Crawley’s season will likely not have the cast jetting to international locales. This season will be strictly a domestic travel one for all involved. So this season will film completely different than previous seasons.

Leaked reports from The Bachelorette say the show had planned to film a good portion of the season on location in Italy. In fact, the final rose ceremony was to be filmed there. However, that trip has been canceled. Italy has the second-highest amount of cases of the Coronavirus outside of China. No doubt ABC has the safety and health of its cast and crew as its priority.

The Bachelorette is just one of the many television shows altered by the scare of the Coronavirus. CBS’s  The Amazing Race recently halted production due to rising concernsns. Additionally, the fate of the Summer Olympic Games on NBC is also in danger of postponement. Regardless of where this season of The Bachelorette films, no doubt it will be a season to remember.

Check Entertainment Chronicle often for the latest on all your favorite reality shows like The Bachelorette.