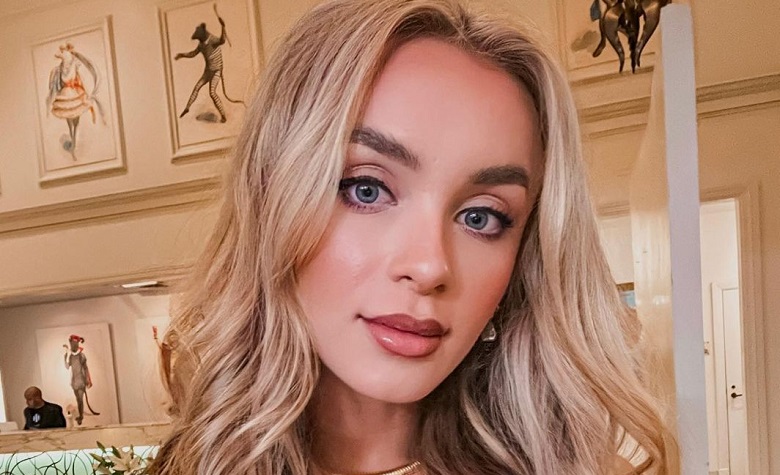 90 Day Fiance star Yara Zaya loves to share adorable updates with her family. Most of the time, Yara shares her bonding time with Jovi Dufren and Mylah. Fans have been impressed by the big changes in Yara’s lifestyle in recent years. According to some, Yara has become more luxurious when it comes to the way she dresses. Many think she had to do it to help her makeup and clothing business grow. However, Yara shocked the fans recently after revealing that she had a part of her body worked on recently.

90 Day Fiance: Yara Zaya Confirms A Part Of Her Body Gets Done Recently

In a social media post, 90 Day Fiance star Yara Zaya revealed one of the most recent changes made to her body. According to Yara, she recently got her breasts done. “Hey everyone, sooo many of you are asking about my boobs, AND YES I recently got them done in Beverly Hills by @drmichaelkobeng,” Yara said. Yara also revealed that she’s happy and now more confident in her body. “As many women know, it can be hard to get your body back to normal after Pregnancy/breastfeeding. Thank you so much Dr. Obeng for giving me back my confidence and doing such a great job,” she added.

However, Yara had to turn off the comment section of her post due to the negative remarks she received. She also took to Instagram Stories to share her thoughts about the critics. According to Yara, she had her breast done because she breastfed her child for 17 months. Yara also said that she’s not going to entertain any negativity as she’s tired of it and wants to focus more on her family.

Jovi Opens Up About The Critics On Yara

90 Day Fiance star Jovi Dufren also took to social media to open up about the criticism that Yara Zaya has been receiving recently. According to Jovi, Yara doesn’t deserve all the negativity. “She has had a very hard/emotional year and she is still powering through and being a great mom every day,” Jovi added. Many have praised Yara’s parenting throughout the years. Fans love how Mylah inherited her mother’s fashion and hobbies. Apparently, the two love to go shopping and buy high-end clothing. Yara frequently posts adorable clips with her daughter as well.

90 Day Fiance star Yara Zaya also took to social media to share her adorable beach day with Mylah. Yara shared adorable stories of Mylah ordering food for herself. According to Yara, Mylah once approached a server in a beach restaurant and said “Hola, fries!” Yara also praised her daughter for being so independent. Meanwhile, fans think Mylah’s adorable personality came from Yara and Jovi’s incredible parenting.

It’s clear to see that Yara is now living her best life, despite all her critics. Some fans are hoping that TLC will give them a spinoff where they can share their adventures around the world.