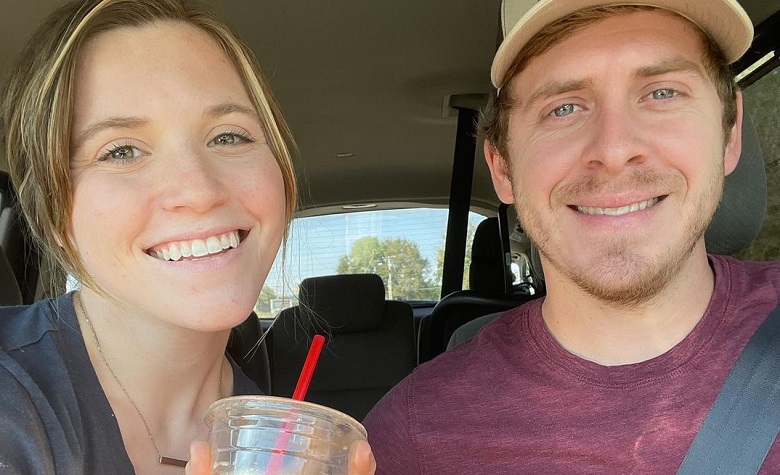 Counting On star Joy-Anna Duggar has been keeping in touch with the fans lately. She’s been sharing adorable updates about her kids. It also appears that Joy-Anna is focusing more on vlogging lately. Apparently, Joy-Anna has made several vlogs late in December 2022. Most of her content is about their family activities and what they usually do every day. Now, Joy-Ann is back to share another update for the fans. This time, Joy-Anna is sharing major updates on her upcoming baby.

In a YouTube post, Counting On star Joy-Anna Duggar shared a 14-minute video featuring her family’s daily routine. The video started off with Joy-Anna preparing her family’s breakfast. Moments later, Joy-Anna took her kids to their swimming lessons. Joy-Anna later exercised with some of her friends. Fans are also impressed by their healthy morning activities. Some even took Joy-Anna’s comment section to praise her and Austin Forsyth’s parenting. Others also expressed their excitement for Joy-Anna’s pregnancy.

Counting On star Joy-Anna Duggar also shared some updates regarding her upcoming third child in her latest vlog. According to Joy-Anna, she just went to the doctor for a checkup and the results were great. She also revealed that her baby is getting bigger. However, Joy-Anna later revealed that one of the kidneys of her baby is a little bit bigger, and it’s something that they will look after as days goes by. Other than that, Joy-Anna revealed that most of the body parts and organs of her baby are healthy and fine.

Counting On: When Will Joy-Anna Duggar Give Birth?

Counting On star Joy-Anna Duggar is expected to give birth around May 2023. She’s been keeping in touch with the fans when it comes to her upcoming son as well. Joy-Anna has also revealed that they will be using the name James on either her son’s first or second name. Meanwhile, fans have seen Jim Bob Duggar and Michelle Duggar acknowledge their upcoming grandson. Due to this, fans can expect their presence when Joy-Anna’s third child arrives. Apparently, Jim Bob and Michelle haven’t been active on social media for quite some time. But they usually post to congratulate some of their kids’ recent achievements or when someone announces a pregnancy.

It’s clear to see that Joy-Anna is living her best life with her third pregnancy. Fans are also hoping that Joy-Anna will continue to have a healthy pregnancy, especially after her recent revelation of needing to take blood thinner shots. Looks like she’s doing her best to ensure everything goes great.

‘Sister Wives’: Madison Brown Stuns In 38th-Week Pregnancy Pic
‘Sister Wives’: Why Is Christine Brown Returning To Flagstaff?
‘Counting On’: Did Jeremy Vuolo Get A New Transplant?
‘Sister Wives’: Kody Slammed For Not Taking Own Advice In Latest Cameo
’90 Day Fiance’: David Shares What He Relishes The Most In Thailand