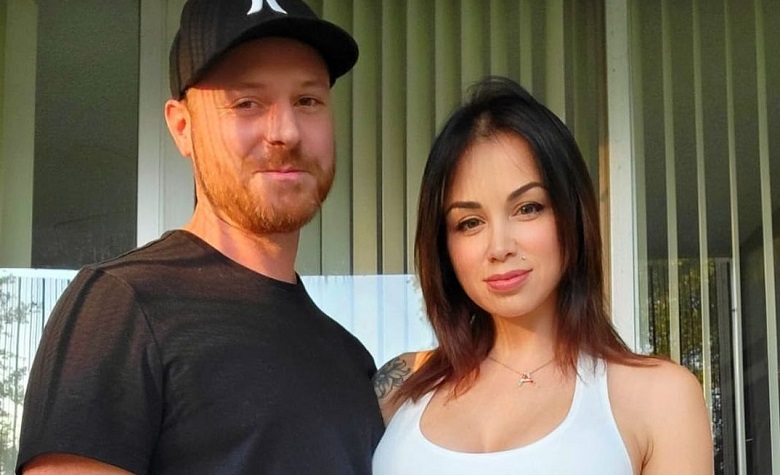 90 Day Fiance fans have been keeping their eyes close to Russ Mayfield and Paola Mayfield for years. They have struggled a lot in their marriage to the point where they considered going for a divorce. However, Russ and Paola were able to work things out and are now living a happy marriage. It also appears that Russ is finally making it up to his family by finally pursuing a career. Now, Russ is back on social media to share the progress of his voiceover career.

In a social media post, 90 Day Fiance star Russ Mayfield opened up about the progress of his voiceover career. According to Russ, he’s been practicing his voiceovers lately. He even shared a clip showing his instructor getting impressed by his improvements. Russ also revealed that he’s been enjoying his voiceover lessons and couldn’t wait to finally start his career. Russ later shared a clip of himself saying that doing voiceovers is something that he’s been wanting to do for a long time. Meanwhile, fans took to Russ’ comment section to cheer for him. Some even praised his voiceover talents and said that he already sounds like a professional.

90 Day Fiance star Paola Mayfield has been having an incredible career in entertainment wrestling as well. It also appears that her ring character, Paola Blaze, has already gained tons of fans in just a few months. At this point, Paola has yet to share her next wrestling match. It appears that she’s taking a quick break due to the holidays. But with her hardworking personality, fans can expect that it wouldn’t take long before Paola starts training for her next match.

90 Day Fiance fans are also glad that Paola Mayfield and Russ Mayfield’s marriage is now stronger than ever. They’ve been going out a lot with their son, Axel. It also appears that Russ’ inability to put something to the table is no longer a problem today. Meanwhile, fans are hoping that Paola and Russ will continue to be in the franchise and share their adorable family. But fans doubt that Paola will have the time to film anymore due to her wrestling career.

It’s clear to see that Paola and Russ are now taking the path to their dreams. Fans are also cheering for the couple and hope that their marriage will continue to get better. What are your thoughts on the couple? Let us know in the comments.