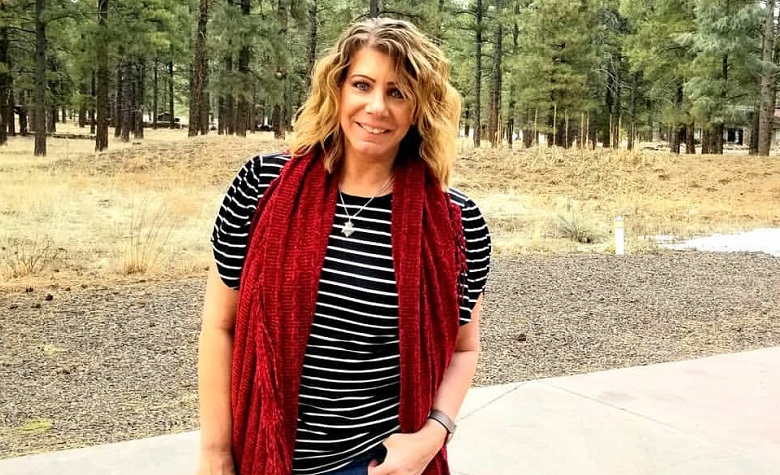 Sister Wives star Meri Brown has been keeping in touch with fans lately sharing her recent adventures with some of her friends and business partners from LuLaRoe. Fans are glad that she is finding ways to keep herself happy amid her struggles with Kody Brown. She’s been sharing cryptic quotes on social media that many people believe are messages to Kody about his neglect and lack of effort as a husband. Now, Meri is back to share another travel update with fans.

Sister Wives: Meri Brown Having A Blast In Cabo, Mexico Amid Family Struggles

Sister Wives star Meri Brown took to social media to share her weekly live stream with her friend, Jenn. However, things are different this time as Meri is in Cabo, Mexico. She’s currently staying in a luxurious hotel. During the live stream, Meri shared how she spent her day and how much fun she was having in Mexico. Despite her vacation, Meri never forgets her responsibility as a businesswoman, including her B&B in Utah. She recently announced that she’s holding a retreat in her B&B where fans can register and get together with her.

Sister Wives fans have mixed reactions when it comes to Meri Brown’s retreat. Apparently, many are not happy about the pricing of Meri’s B&B retreat. According to the official website of Lizzie’s Heritage Inn, the standard price will cost $4,500. It includes tons of activities as well as access to a luxurious home near the Inn. There’s also a VIP package that costs $6,000 to $6,400, and some fans find the price outrageous. It includes all the special activities and bonuses including more interaction with Meri. However, fans think it’s not a reasonable price, and many are hoping for a price drop.

Sister Wives: Is Meri Brown Getting Harder To Reach In The Plural Family?

Some fans have noticed that Meri Brown is becoming more involved in LuLaRoe lately. Her recent activities with the company show that she’s one of their biggest names. Christine Brown’s daughter, Gwendlyn Brown, also revealed that it’s difficult to get along with Meri lately. Gwendlyn also revealed in her recent Patreon Q&A that Meri spends more time with her business friends as Kody Brown continues to mistreat her.

It’s clear to see that Meri is trying to live her best life amid the struggles of the plural family. Meanwhile, fans are hoping that Kody will soon realize his mistakes and finally make it up to her. Do you think he will? Let us know what you think in the comments and keep coming back to Entertainment Chronicle for all your TLC updates and news.