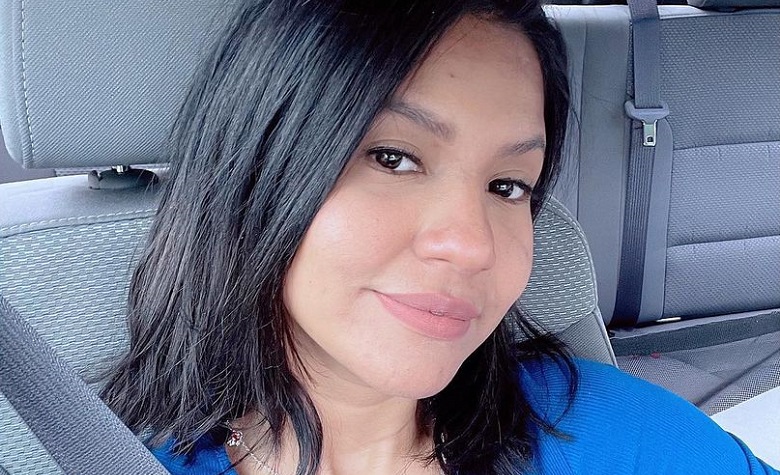 90 Day Fiance fans have seen the big changes in Karine Staehle’s life since her split with Paul Staehle. There are also reports stating that the two are going through a divorce. Fans have seen the struggles of the two for years. It even came to the point where the police got involved in their problems. Now, it seems that Paul and Karine are now trying to live their own lives. Karine has been making headlines as well after appearing to have a new relationship with a former reality star.

90 Day Fiance fans found out that Karine Staehle is seemingly dating a former reality star from the show, The Bachelorette. It’s none other than, Josh Seiter, who’s famous for his hunky social media pictures. Josh even shared a clip with Karine looking so happy as they walked together. At this point, Karine has yet to address her rumored relationship with Josh. However, fans think that Josh’s recent photos with Karine are clear indications that they’re dating.

90 Day Fiance fans have seen Josh Seiter having a relationship with another TLC star in the past. Apparently, Josh is the ex of former TLC star, Yolanda Leak. However, their relationship didn’t last long. There are also speculations that the two never really saw each other in person. Some fans are even upset by how Josh treated Yolanda. According to some, it seems that Josh doesn’t really love her and only used her to gain more fame and attention. Meanwhile, some are hoping that Josh will redeem himself with his relationship with Karine Staehle. Fans are also speculating if Josh has already seen Karine’s two kids from Paul Staehle.

90 Day Fiance fans also noticed that Paul Staehle suddenly deleted his Instagram page. At this point, it’s unclear why he removed his social media. But fans think it has something to do with Karine Staehle’s new relationship with Josh Seiter. Paul has been active on social media as well. Due to this, his sudden absence was felt by the fans. Meanwhile, fans are hoping that Karine and Paul will continue to stay in touch for the sake of their kids.

It’s clear to see that Karine is now trying to live her best life with her new possible boyfriend. Fans are also hoping that she will finally open up about her real status with Josh, especially with his recent photos with her looking so sweet to one another. What are your hopes for Paul and Karine in the future? Let us know.