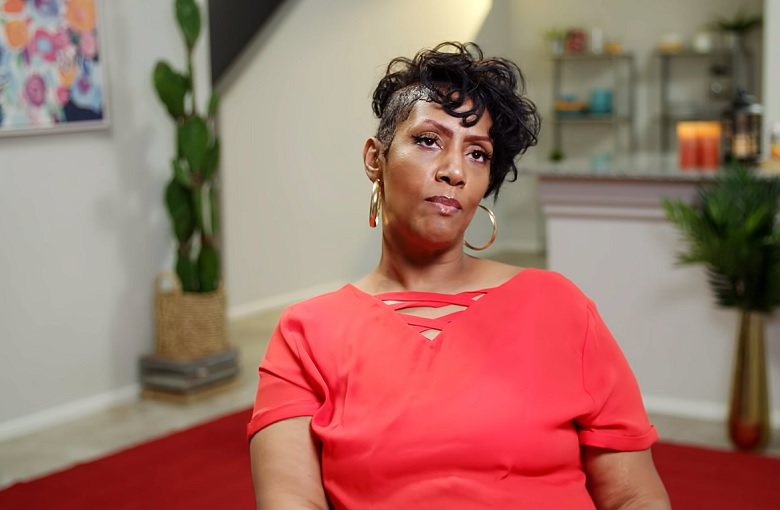 90 Day Fiance star Yolanda Leaks never had a chance to find her one true love during her days on the show. The man she thought was her hot studmuffin “Williams” turned out to be a catfish scam. Fans cringed as Yolanda blathered over him on the show knowing he was scamming her.

It is known that Yolanda Leak’s husband passed away not so long ago. A lot of things changed after her husband’s death, including her weight. Fans noticed her massive transformation, which she then shared by writing a book called Diet Not.

However, many didn’t like the way Yolanda promoted her book during her episodes from 90 Day Fiance. Some say that she only wants to earn money as much as possible and she’s using the show to promote her book. Since then, Yolanda has been receiving a lot of hate comments online. Luckily, her new boyfriend is there to save her.

In an Instagram post, Josh Seiter said that he loves Yolanda Leaks so much. Josh also feels bad for Yolanda because of how much bashing she’s been receiving since they started dating. Most people think this is fake and both are in it for attention and fame.

However, many have praised Josh for his efforts to slam the haters. A lot of their followers also told everyone to stop hating on them. A fan also said that Yolanda is very lucky to have Josh.

Despite all the hate comments they’ve been receiving, Josh Seiter told the 90 Day Fiance star that he’s very lucky to have her. Fans are left in awe because of how sweet Josh is. Some of Yolanda Leaks’ photos on Instagram are also filled with sweet comments from Josh. At one point, Josh commented on Yolanda’s photo saying that he’s going to marry her.

With all the sweetness of the couple, some fans are starting to speculate if their relationship is indeed true or just a show for fame.

90 Day Fiance star Yolanda Leaks’ alleged online boyfriend Uche, previously confirmed that she already knew she was being catfished by Williams during her episodes in ’90 Day Fiance’. Uche also said that Yolanda used that opportunity to gain fame and promote items that she sells. However, Yolanda refused all allegations about her.

Many are speculating that the relationship between Yolanda and Josh is too good to be true. Some say that it’s only a show for them to stay relevant. At this point in time, fans can only hope that the couple will finally decide to live together in order to prove their real love.

Come back to Entertainment Chronicle for your latest TLC updates and news.