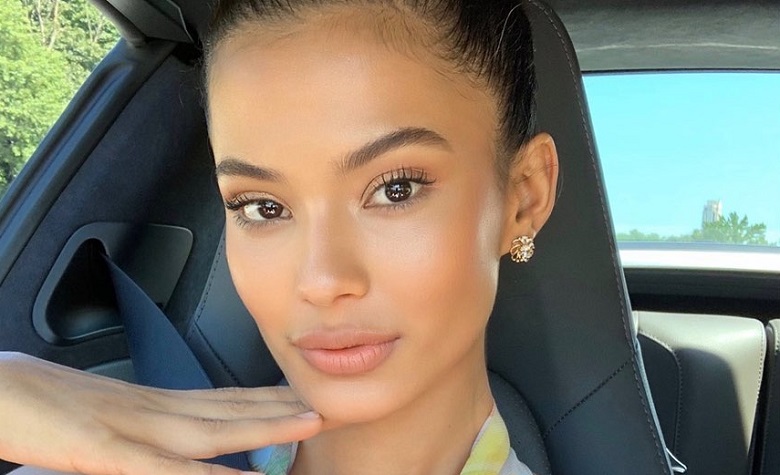 90 Day Fiance star Juliana Custodio loves to share updates with her newborn son, Benjamin. Most of the time, Juliana shares adorable pictures with her son, showing that she’s loving her life as a mother. It also appears that Juliana has yet to take time for herself since giving birth. Until recently, Juliana took to social media to share a rare “day off” as she goes out by herself while her husband takes care of Benjamin.

In a social media post, 90 Day Fiance star Juliana Custodio shared a clip from her rare day off without her son, Benjamin. However, it seems that Juliana is no longer used to spending a day without her baby. “Having a full day for myself while the baby is with daddy, I don’t even know what to do,” Juliana said. It’s clear to see that Juliana is having a blast as a mother to her newborn son. Fans have been praising Juliana for her incredible parenting as well. But many are hoping that Juliana will not forget to take care of herself as well, especially due to her modeling career.

Juliana Shares Secrets Of Having A Healthy Hair

90 Day Fiance star Juliana Custodio also took to social media to share one of her secrets to maintaining healthy hair. According to Juliana, she doesn’t usually use hair spray. It also appears that her naturally thick hair is helping the curls to last longer. Juliana also revealed that she only uses shampoo, especially if she’s planning to curl her hair for the day. She also shared her favorite hair dryer. However, she doesn’t fully recommend it due to its expensive price. But it seems that Juliana needs it for herself due to her job as a model.

90 Day Fiance: Juliana Custodio Shares A Day In Life As A Mother & Model

Juliana Custodio also left the fans in awe after sharing a day in her life as a mother and model. Apparently, Juliana shared a clip of her taking care of Benjamin before working out and preparing herself for the day. “I’m happy to share a little bit of my day with you guys, I’m already back to work and when I’m working the baby stays with his daddy,” Juliana said. Juliana also took the opportunity to promote her diet supplement. Fans are also praising her dedication to maintaining a healthy lifestyle.

Juliana has been a successful model throughout the years. It’s also reported that she’s currently signed to Heidi Gross, a model management based in Hamburg, Germany. Would you like to see more from her and her family? Let us know in the comments.