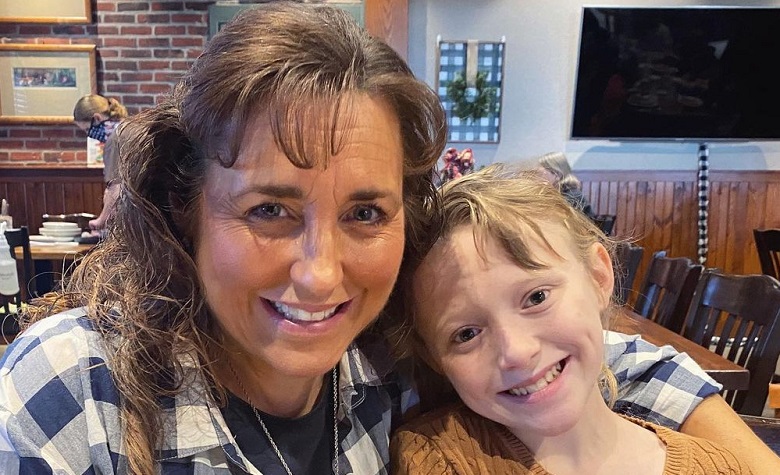 Counting On stars Jim Bob Duggar and Michelle Duggar have been silent on social media lately. Recently, fans have been finding it odd that the two no longer celebrate anything, including the arrival of their new grandkids. Apparently, Jim Bob and Michelle usually hold big gatherings whenever someone in the family announces a pregnancy or gives birth. Of course, as of late, the two have been silent on social media, and fans think Josh Duggar’s CSAM arrest played a big role in their absence. However, fans found out that Michelle is actually celebrating her birthday. Some find it odd that almost nobody from the family acknowledged it on social media.

Counting On: How Did Michelle Duggar Celebrate Her Birthday?

Counting On fans took Reddit to discuss Michelle Duggar’s silent birthday. According to some, it’s unusual for Michelle to stay silent during her birthday. It seems that the awkward silence of the Duggar kids may also be a hint that no celebrations were made. In the past, Jana is the one who often shares family gatherings. But it seems that she’s taking a social media break as well. So, there hasn’t been a lot coming from the Duggars on the internet – especially when it comes to celebrations.

The Duggar Kids Are Busy With Their Own Activities

Of course, all this silence could just be because the family is so busy. For example, Jessa Duggar, who’s been sharing adorable clips of her family after moving to their fixer-upper. Jinger Duggar has been silent regarding her mother’s birthday as well. However, most of the time, Jinger only shares her adventures with Jeremy Vuolo around Los Angeles. Of course, the other married Duggar children are also generally quiet on social media.

Counting On: Fans Think Michelle Duggar Is Blaming Herself For Josh’s Conviction

Counting On fans think Michelle Duggar has been in a rough spot since Josh Duggar’s conviction. According to some, Michelle’s letters pleading for leniency for Josh may have affected his case. It’s also clear that the pieces of evidence against Josh are strong. However, instead of acknowledging it and doing something for the victims of child abuse, Michelle decided to write a letter stating how good of a man Josh is.

It’s clear to see how bad things have turned in the Duggars since Josh’s conviction. Fans also think that the Duggars may have a hard time getting back to the small screens with all the controversies they’re facing.