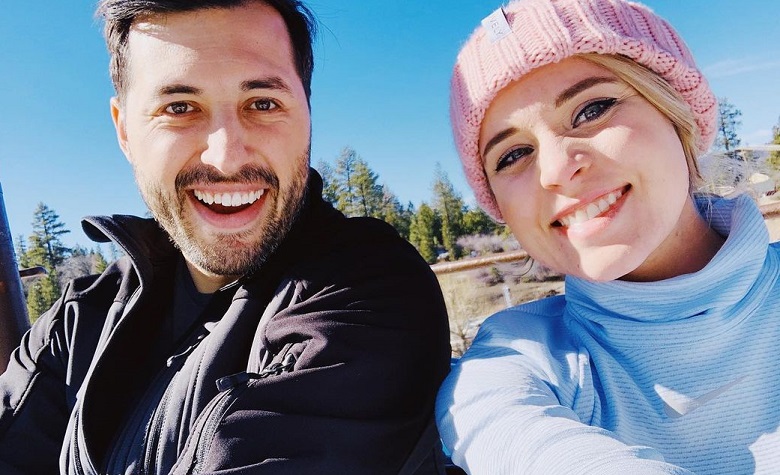 Counting On stars Jinger Duggar and Jeremy Vuolo have been busy promoting their new children’s book on social media lately. It’s clear that the two want to maintain good sales from their latest book, You Can Shine So Bright! However, some are not happy about Jinger and Jeremy’s book. According to some, there’s a controversial page in it and some think that it’s not a good example to show to the kids. Some fans also shared their thoughts and why it’s deemed controversial.

Counting On fans took Reddit to discuss Jinger Duggar and Jeremy Vuolo’s “controversial” book. Apparently, many are not happy about certain content in the book. According to some, there’s a page where a dark-skinned girl steals a balloon and then is rescued by a white child. Some readers also got furious about a page where they told a child with a disability that God loves them too. The Amazon ratings of Jinger and Jeremy’s book are also getting filled with negative reviews. Some are also hoping that the circuits will reach them and make them address it.

At this point, Jinger and Jeremy have yet to share their comments regarding the bad reviews of their latest children’s book. However, some fans doubt that the two will ever acknowledge the controversial contents of the book. “The truth of the matter is that they are so tone deaf, they probably honestly don’t see the problem,” one person said.

“I feel like they would be embarrassed by the low reviews but not embarrassed by their views or what they chose to write about,” another person added. Meanwhile, some fans are starting to call out Jinger and Jeremy on their recent social media posts. But it seems that the two have been busy promoting the book. Therefore, they may never try to interact with the critics.

Counting On fans also found out that there’s another upcoming book from Jinger Duggar and Jeremy Vuolo. It’s titled, Jesus, Our Anchor: 90 Days of Hope. At this point, Jinger and Jeremy have yet to acknowledge the upcoming book. The Amazon page also shows a 2023 release date for it. According to some, it’s possible that the book is being written by a ghostwriter similar to their past books.

Meanwhile, fans are already speculating what’s going to be in the book. Some think that it’s going to revolve around the early days of their relationship. It will address how they overcame the struggles in their marriage. On the other hand, some fans believe that it’s going to be more of a Christian book with tons of biblical lessons about hope and faith.

It’s clear to see that Jinger and Jeremy are in a rough spot due to the controversial pages in their children’s books. Will the two finally acknowledge all the critics?