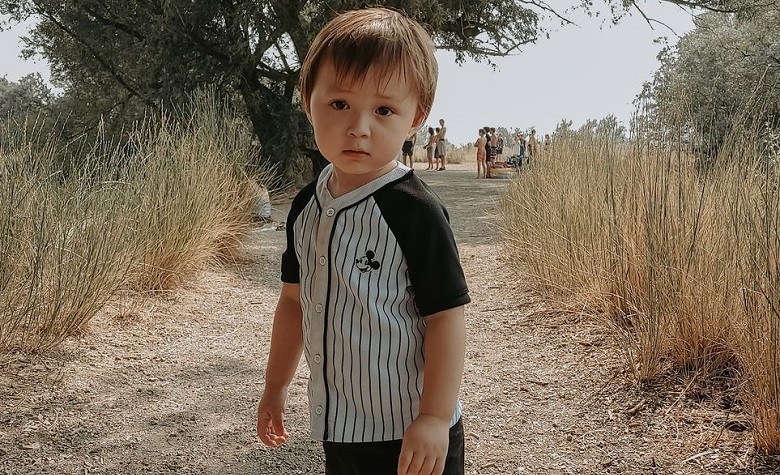 90 Day Fiance star Deavan Clegg has been keeping in touch with the fans lately. Most of the time, Deavan shares updates about her son, Taeyang. Recently, Taeyang was diagnosed with childhood cancer. Family and friends of Deavan have been sending help since the heartbreaking news. Deavan’s mother, Elicia Clegg, also set up a fundraising program for Taeyang. Now, Deavan is back to share another update for the fans. This time, she is sharing a major update regarding Taeyang’s condition.  Furthermore, she shared updates about her third pregnancy.

In a social media post, 90 Day Fiance star Deavan Clegg revealed that Taeyang’s fundraiser page got a major update. Apparently, Elicia Clegg posted a lengthy message on it. It’s about the 93rd day of Taeyang’s diagnosis. According to Elicia, Taeyang has been doing so well lately. She also revealed that she taught Taeyang how to play soccer several days ago, indicating that he’s finally got his strength back. However, Taeyang’s recent treatment made him weak again.

Elicia also revealed that there are times when Taeyang can’t seem to walk or even stand up. Deaven’s mom added that Taeyang is now aware of what’s been happening, and he sometimes doesn’t want to see the doctor. The message also includes awareness of childhood cancer. She also thanked the fans for joining Taeyang in his battle and said they will never give up even if the battle takes two years.

Deavan also took social media to share a grown-up picture of her daughter, Drascilla. Apparently, Drascilla is already a first grader. Deavan also shared how happy she is for her mini. “My heart is breaking at how fast she is growing! But I’m also so excited and happy! Here’s to another amazing year!” she added. Meanwhile, fans took Deavan’s comment section to talk about Drascilla’s rapid growth. “Just look at her getting big. Wow so fast. Slow down baby girl,” one fan said. “Wait, who is this tall kid? Like, what?” another fan added.

Deavan also took social media recently to share updates regarding her pregnancy. According to Deavan, it has been going well. Fans are also glad that Deavan is having a healthy pregnancy amid all the stress she’s been suffering due to Taeyang’s condition. At this point, it’s unclear the gender of Deavan and Topher Park’s upcoming child. It also appears that it will take some time before Deavan shares more updates about her pregnancy as she continues to focus on Taeyang.

Meanwhile, fans are hoping that Taeyang’s biological father, Jihoon Lee, will do something to provide and send help to his sick son. Sending happy thoughts and a lot of love to the family.