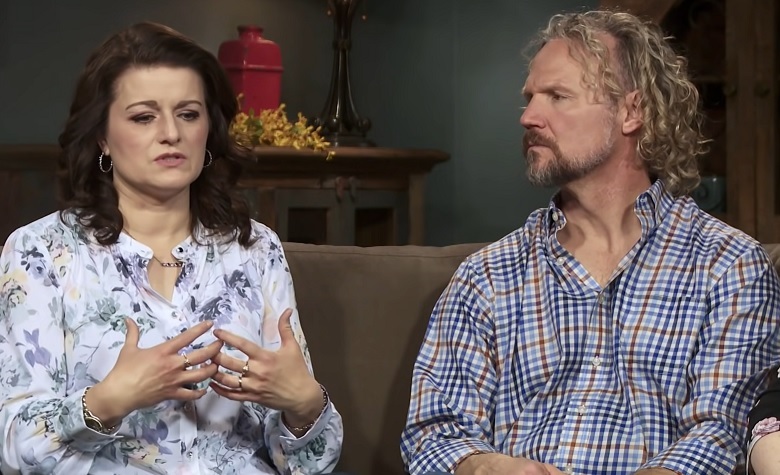 Sister Wives stars Kody and Robyn Brown have been receiving tons of criticism due to their unfair relationship. Clearly, their monogamous-like lifestyle has become more obvious during the recent seasons. Kody decided to live with Robyn amid the Covid-19 pandemic as he deemed it safer. There are also reports stating that he barely visits his other families anymore and it’s been causing jealousy. Now, fans are calling out Robyn and Kody once again due to their expensive lifestyle, which has been documented throughout the years.

Sister Wives fans took Reddit to discuss Kody and Robyn Brown’s expensive lifestyle. Apparently, some fans recalled an episode where the two were spotted wearing expensive TAG Heuer watches together. According to some, it’s disturbing how Kody and Robyn are the only ones wearing the same watches. Fans also think it clearly indicates their unfair relationship. Meanwhile, some fans question how Kody and Robyn were able to afford such expensive watches. “And most likely, the other wives’ incomes paid for those watches,” one person said. “I mean considering Robyn is the only one with no income other than the show, it is interesting she always has the nicest stuff,” another person added.

Fans Think Kody Is Still Spending A Lot For Robyn

Sister Wives fans also think Kody is still spending a lot of money on Robyn. Apparently, there are reports stating that Kody bought a plot of land near Robyn’s property, and some believe it’s for her and her kids. Kody’s daily life with Robyn also indicates that he’s been spending more time and money with her compared to the other wives. Fans have been spotting the two in public places as well. At one point, Kody and Robyn were spotted dancing in a bar together without the other wives, fueling the speculations of their unfair relationship.

At this point, Kody Brown has yet to share if he’s going to continue his housing project in Season 17. However, fans are starting to doubt it. According to some, it’s clear that Kody wants to live only with his fourth wife, Robyn. Christine Brown’s departure may have put Kody’s housing project in jeopardy as well. On the other hand, Meri Brown and Janelle Brown have been living their own lives amid Kody’s absence. Fans also think that the plural family has become more dysfunctional lately compared to last year.

It’s clear to see how bad things have turned in the plural family. Will Kody come up an something to finally end their struggles? Let us know your thoughts and watch the premiere September 11 on TLC.