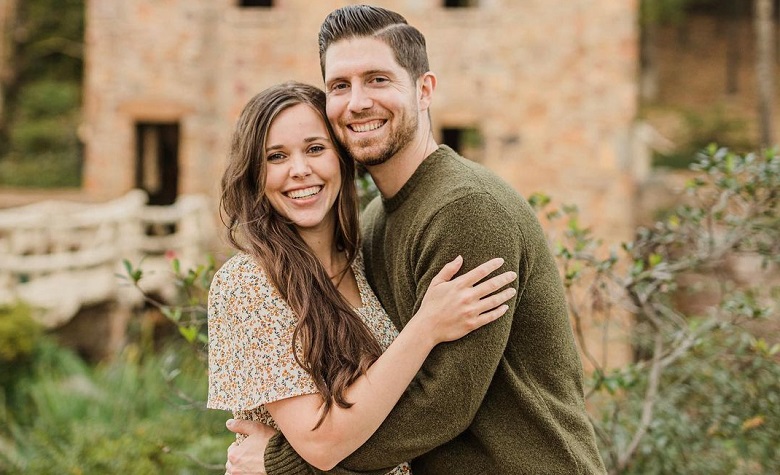 Counting On fans have seen the changes in Jessa Duggar and Ben Seewald’s lives throughout the years. According to some, it’s clear that the two have become more successful as years go by. Fans have been celebrating with the couple after the arrival of Fern as well. However, some are still talking about one of the most popular topics regarding the couple. It’s none other than Ben’s ways of income. Apparently, fans have seen Jessa’s incredible lifestyle and living conditions with Ben. But some think that Ben doesn’t contribute that much compared to Jessa.

Counting On: Why Fans Are Still Questioning Ben Seewald’s Job?

Counting On fans took Reddit to discuss Ben Seewald’s job. Apparently, Ben’s ways of making money have been questioned by the fans throughout the years. The topic also resurfaced after Jessa Duggar’s recent post where she talks about Ben spending time with their kids after coming home from work. “We know what he does. He’s a pastor at a church. Their new house is the church housing for the staff,” one person said. Jessa has yet to share if being a pastor is Ben’s main way of income.

Meanwhile, fans have seen Jessa hustling online over the past few months. She’s been promoting different products and some think that she still contributes more to the family. Fans seem glad that it hasn’t created issues between the two. Instead, it appears that they’re going stronger.

Despite all the criticisms towards Ben Seewald, Counting On fans are still praising him and Jessa Duggar for their parenting. According to some, it’s clear to see that the two give time and effort to their kids. Jessa also takes things seriously when it comes to implementing the Duggar family’s traditions with her kids. One of which is homeschooling, which has been questioned by many throughout the years. However, Jessa made it clear that homeschooling is the best option for her kids and she will continue to do it for years to come.

Counting On fans are also hoping that Jessa Duggar will share more pictures and clips from their new house. It’s been quite some time since Jessa last shared an update about their new house. Apparently, the two moved into a house that was reportedly provided by their church. Jessa also said that she and Ben Seewald spent some money renovating the new house. At this point, it’s unclear if the renovation is finished. But some fans believe that it’s been done for quite some time now and Jessa just wants to keep things private.

It’s clear to see that Jessa and Ben are living their best lives despite the recent controversies in the Duggar family. Fans have also seen Jessa standing up for her parents whenever someone is making fun of the on social media.