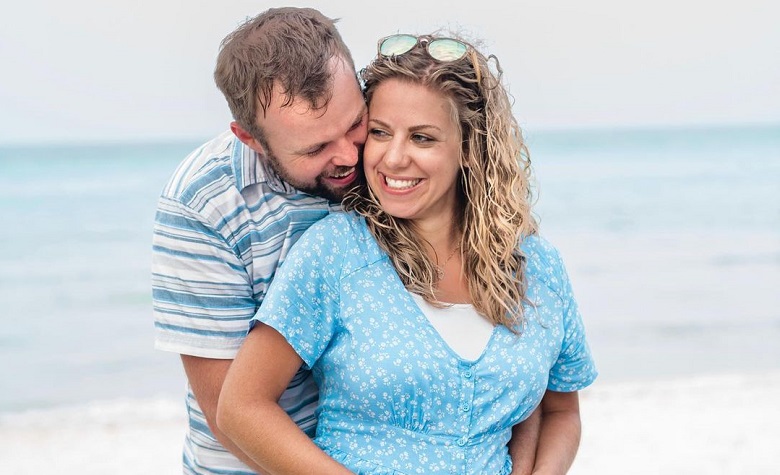 Counting On fans have been keeping their eyes on the Duggars lately. Apparently, several Duggars have already given birth as well as announced pregnancies over the past few months. Fans are also impressed that the number of Duggars is still rapidly growing. At this point, fans have been keeping their eyes close to Abbie Duggar. It appears Abbie hasn’t shared many updates on her social media, but her friends and relatives often post pictures with her. Yet, she did have a baby shower recently. Despite not sharing it online, fans have found different ways to find out who was in attendance.

Counting On fans took Reddit to discuss Abbie Duggar’s recent baby shower. Apparently, Abbie has yet to share pictures from her baby shower. However, fans have already found several pictures online. It appears that some of the Duggars were in attendance such as Jana Duggar, Joy-Anna Duggar, Kendra Duggar, Lauren Duggar, and Katey Duggar. It’s unclear if Jim Bob and Michelle Duggar attended the baby shower. But fans think that the two have been lying low from the online world due to Josh Duggar’s CSAM arrest. It also appears that the Duggars had a lot of fun gathering. At this point, Abbie has yet to share major updates about her pregnancy. But she previously revealed that she’s expecting a baby boy, and fans can’t wait for Abbie to share his name.

Jill also surprised the fans after sharing a picture with Abbie on social media during her baby shower. Apparently, fans didn’t expect Jill to be in attendance due to her estrangement from the family. However, fans think it’s a clear indication that Jill is still in touch with some of her siblings and in-laws. Jill didn’t share any pictures with her siblings during the baby shower. However, fans believe that she spent some time with them behind the cameras.

Counting On star Joy-Anna Duggar also caught a lot of attention during Abbie’s baby shower. According to some, Joy-Anna appears to be hiding her body again, fueling the rumors about her pregnancy. Some fans also pointed out that Joy-Anna has been trying to keep her body away from the camera whenever she has pictures with a group of people. At this point, Joy-Anna has yet to confirm if she’s pregnant. Others also doubt that she’s expecting, especially after her recent return to social media where she shared one of her most recent pictures with Austin Forsyth and their kids.

It’s clear to see that the Duggars are still growing. Fans also think that Jim Bob and Michelle Duggar will stay busy for years to come due to the number of upcoming and newborn grandkids.