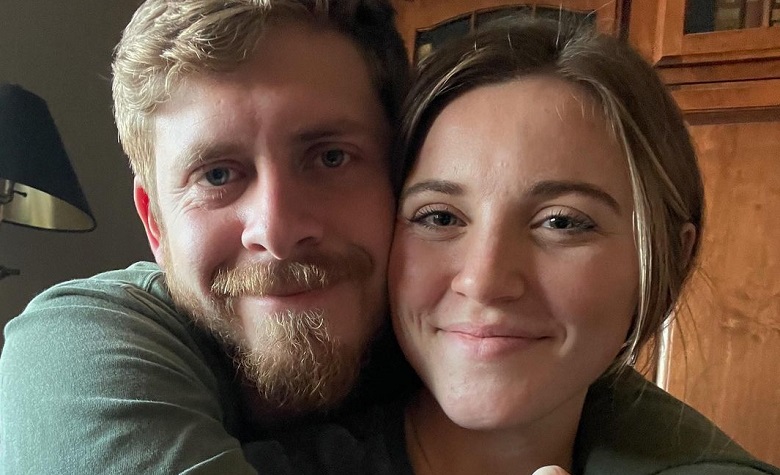 Counting On star Joy-Anna Duggar has been inactive on social media for months. It’s unclear what was the reason behind her online absence. Her sudden disappearance also created rumors about her pregnancy. Fans have also seen pictures of Joy-Anna from her friends’ social media pages. Some think that most of them show Joy-Anna with what seems to be a baby bump. However, it seems that some fans don’t believe the speculations of Joy-Anna being pregnant.

Counting On fans took to Reddit to discuss why Joy-Anna Duggar and Austin Forsyth may have done a smart move with their online absence. According to some, Joy-Anna and Austin will be able to focus more on their family after stepping away from social media. Some also think that it will help them focus on making money. Apparently, Joy-Anna and Austin make money by working in housing and real estate.

Others also pointed out that Joy-Anna will have a hard time promoting online after all the recent controversies of the Duggars family. Due to this, fans believe that leaving the online world to focusing more on their family business is a better choice.

At this point, nobody in the Duggar family has yet to share why Joy-Anna Duggar has been silent online lately. Counting On fans even took Joy-Anna’s last post to ask for updates. However, she and her husband remained silent.

Meanwhile, some are not losing hope that Joy-Anna will eventually get back. Some also pointed out that leaving social media for quite a while has been a part of Joy-Anna’s routines whenever she’s up to something big. Due to this, fans can only hope that it won’t take much longer for Joy-Anna to finally make an online comeback.

Counting On star Joy-Anna Duggar has been fueling the rumors of her pregnancy as well. Aside from her social media absence, she’s been spotted multiple times with her friends and in-laws with what seems to be a baby bump. Joy-Anna’s photo with several pregnant women also fueled the speculations of her pregnancy even further. Meanwhile, the Duggars have been silent when it comes to Joy-Anna. Some even pointed out that Joy-Anna appears to be avoiding the camera during Jed Duggar’s camping day vlog with some of the Duggars.

It’s clear to see that Joy-Anna’s absence has been making a lot of fans create different theories. Will Joy-Anna finally break the silence and address all the rumors about her?