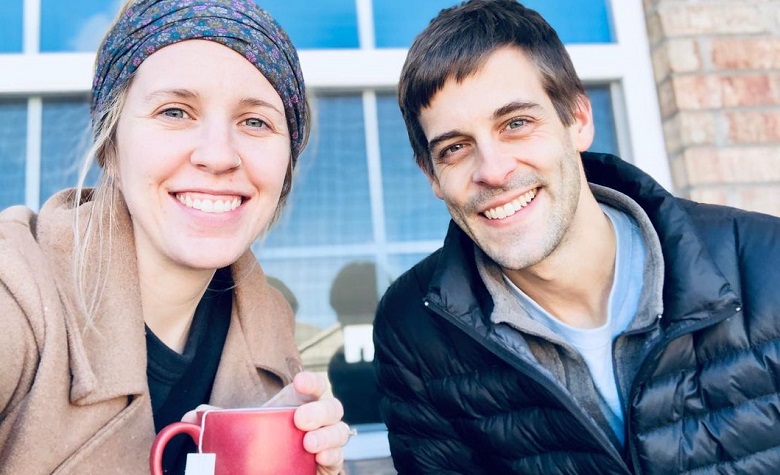 Counting On star Jill Duggar has been inactive on social media lately. Apparently, fans believe that Jill can give birth anytime soon. Due to this, fans have been patiently waiting for her to share an update. However, it’s been a month since Jill last posted on social media, fueling the rumor that she may have already given birth. Meanwhile, fans think that most of the Duggars won’t be celebrating with Jill due to her estrangement. But some think that Jill’s third son might be the bridge for her to finally reconcile with her parents.

Counting On fans discuss the possibility that Jill Duggar has already given birth. According to some, it’s been quite some time since Jill last shared an update online, fueling the rumors that her third son has already arrived. However, some think that Jill is just preparing herself, and avoiding social media might help her feel relaxed. Apparently, the Duggars have been facing so many controversies since Josh Duggar’s CSAM arrest. Meanwhile, some believe that Jill is just busy with their new house while Derick Dillard goes to his new job.

Counting On star Jill Duggar previously took social media to share a picture of her washing some baby clothes that Sam and Israel used to wear. “Washed some little baby clothes I saved back from the boys and I’m feeling all the feelings! Can’t wait to welcome our little man next month!!” Jill said. Fans also took Jill’s comment section to share how excited they are for her upcoming third son. Meanwhile, Jim Bob Duggar and Michelle Duggar continue to remain silent regarding Jill’s pregnancy. But fans are not losing hope that Jill’s children will finally get acknowledged by their grandparents.

Counting On: Will Jill Duggar Finally Reconcile With Parents?

At this point, Counting On star Jill Duggar has yet to share updates regarding her relationships with her parents, Jim Bob Duggar and Michelle Duggar. However, fans believe that Jill’s third son will create a bridge for her to finally reconnect with her family. Apparently, Jill has been estranged from the family for years. She’s still in touch with some of her siblings, but fans think that it’s going to be much better if she’s finally reconciling with her parents.

It’s clear to see that things are still not looking good between Jill and her parents. Fans also think that it only got worse when Jim Bob and Michelle helped Josh defend his case.