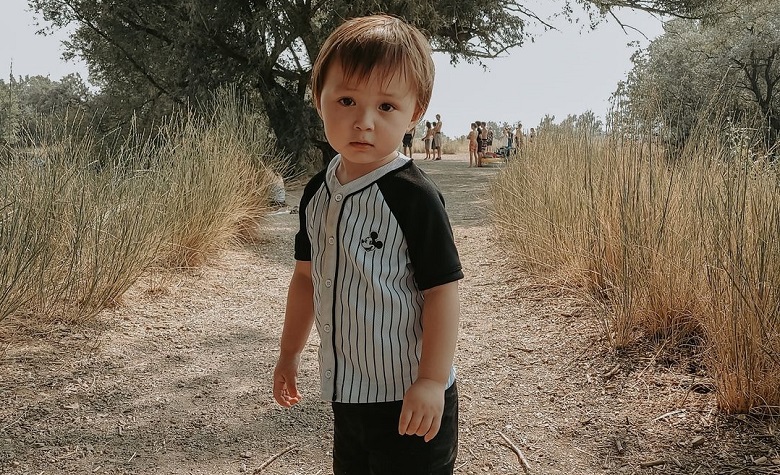 90 Day Fiance star Deavan Clegg has been keeping in touch with the fans lately. Most of the time, Deavan shares updates regarding her son Taeyang, who was recently diagnosed with childhood cancer. Deavan also loves to share clips and pictures of her son as she continues to cheer for him throughout his battle. Fans are also praising Deavan’s boyfriend, Topher Park, for staying by their side and doing everything to keep them happy. Now, Deavan is back to share another update for the fans. This time, Deavan shares updates on Taeyang’s chemotherapy.

In a social media post 90 Day Fiance star Deavan Clegg shared an update regarding Taeyang’s recent chemotherapy. According to Deavan, her son is having a rough day after his chemotherapy. Deavan also thinks that the chemotherapy is starting to get to Taeyang.

The heartbreaking news caught the attention of many. Some even took to Deavan’s recent post to encourage Deavan and Taeyang. “I’m sending my healing prayers and strength to him and you all,” one fan said. “Prayers for Taeyang and your family,” another fan added.

90 Day Fiance fans are also sending help for Taeyang by donating to the fundraiser that was set up by Deavan Clegg’s mother, Elicia Clegg. Fans are also praising Elicia for her efforts in seeking help for her grandson. At this point, Taeyang’s fundraiser has already reached $22k with a goal of $50k.

Meanwhile, Deavan has been thanking fans for the gifts that Taeyang has been receiving as well. Recently, Deavan revealed that someone gave her son a book about an animal that he loves.

90 Day Fiance fans are also hoping that Jihoon Lee is sending help behind the cameras. However, Deavan Clegg recently took to social media to make it clear that Jihoon hasn’t contacted them since learning about Taeyang’s condition.

Due to this, fans took Jihoon’s last post to call him out and told him to step up for his son. “Fight for Taeyang,” one fan said. “I really hope and wish you are able to be there for him. Fight for him to stand by his side,” another fan added. But despite all the messages, Jihoon remained silent and it’s been making a lot of fans upset.

At this point, Topher has been proving to everyone that he’s worthy to be a father to Taeyang and Drascilla. It’s also clear to see that Topher is doubling his efforts for Deavan due to her pregnancy with their first child.