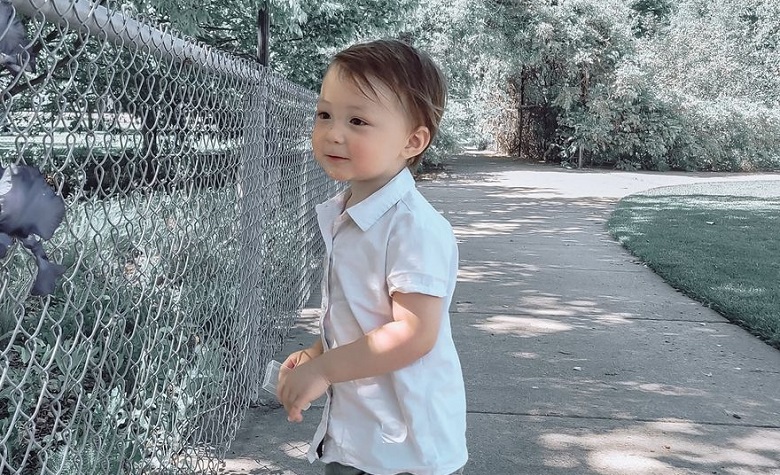 90 Day Fiance star Deavan Clegg has been making headlines after announcing the heartbreaking condition of her son, Taeyang. Apparently, Taeyang was diagnosed with childhood cancer. Families and friends of Deavan have been trying their best to seek help. The fundraising program for Taeyang kept growing as well, and Deavan has been thankful to those who help. Now, Deavan is back to share another update for the fans. This time, many felt some relief regarding Taeyang’s current condition.

In a social media post, 90 Day Fiance star Deavan Clegg shared an update regarding Taeyang’s condition. According to Deavan, Taeyang was finally allowed to go back home. Deavan even shared a picture of them looking so happy together. “Wonderful news! Taeyang got to come home last night. We are now starting his outpatient treatment,” Deavan said.

However, Deavan also made it clear that they’re still going back to the hospital twice a week for Taeyang’s chemo. “Monday we have another procedure. But Taeyang was so happy to be back home and have morning cuddles,” she added.

Meanwhile, fans took to Deavan’s recent post to talk about the great news. The donations for Taeyang also kept increasing. At this point, Taeyang’s fundraising program has reached $18K with a goal of $50k.

Deavan Thanks Her Mother

90 Day Fiance star Deavan Clegg also took to social media to thank her mother, Elicia Clegg, for her efforts in helping Taeyang. Deavan also said that her mother has been thanking those who donate. It’s clear to see that Elicia is also doing her best to help her grandson. Deavan also came up with another idea to raise money for her son. According to Deavan, she’s selling a shirt that says, “We stand with Taeyang.”

At this point, 90 Day Fiance star Jihoon Lee has yet to share his thoughts on Taeyang’s current condition. However, fans think that he’s heartbroken at this point as he can’t seem to do anything to help his son. Meanwhile, some think that there are a lot of ways for Jihoon to show how much he cares for Taeyang. One of which is donating and spreading the news about the condition of his son. Others also believe that paying a visit would be a good option, but it seems that Jihoon is still not capable of doing it.

It’s clear to see that Taeyang is receiving a lot of help. But fans are hoping that his biological father will finally surface online to share how he’s going to help his son.