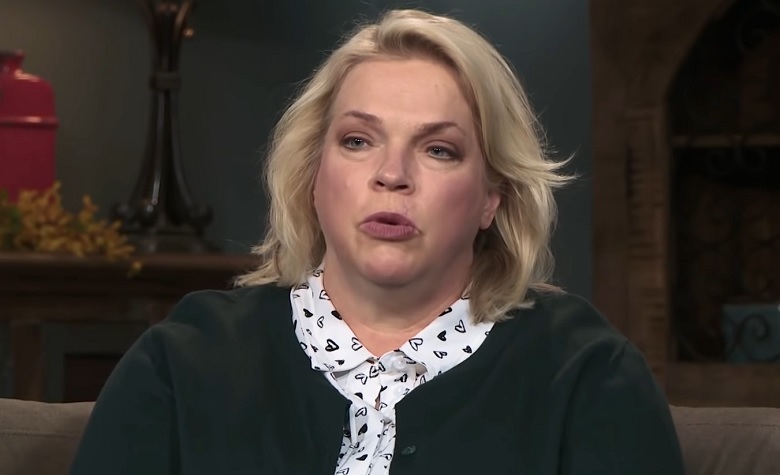 Sister Wives star Janelle Brown has been keeping in touch with the fans lately. Most of the time, Janelle shares adorable pictures with her kids and grandkids. It also appears that she’s still living her best life despite Kody Brown’s absence. Janelle has been spending a lot of time with Christine Brown as well. Apparently, the two have been promoting the same diet product, and it seems things are only getting better between them. Now, Janelle is back to share another update for the fans. This time, Janelle stuns her fans during a Plexus convention.

In a social media post, Sister Wives star Janelle Brown shared a picture with her daughter, Madison Brown, as they participated in the recent Plexus convention. “@madison_rose11 and I at the Black Tie Gala tonight at the Plexus Convention #Ignite2022,” Janelle captioned.

Janelle’s dress also stunned the fans. Some even took to her comment section to praise her and her daughter’s glowing look. “You both look beautiful,” one fan said. “Looking gorgeous girls,” another fan added. Meanwhile, some think that Janelle’s glow-up is an indication that she’s still living her best life despite Kody Brown’s absence.

Sister Wives fans also noticed that Janelle Brown has been hustling a lot lately amid Kody Brown’s absence. According to some, it seems that working harder is one of Janelle’s ways to distract herself from the plural family’s struggles. She even paired up with Christine Brown to promote the same diet program despite her split with Kody last year. Fans also think that Janelle fully supports Christine’s decision on leaving the plural family, and she might be the next one to follow in her footsteps.

At this point, Sister Wives star Janelle Brown has yet to share an update regarding her status with Kody Brown. However, it seems that Kody hasn’t been paying a visit to Janelle and their kids.

Apparently, Janelle has been sharing photos from her recent activities with her kids and Kody remained out of sight in every single one of them.

According to some, it’s possible that Kody is still not on good terms with Janelle and their kids as he continues to show his unfair relationship with Robyn Brown.

It’s clear to see that things are still falling apart in the plural family. Will Kody come up with something to finally put his wives on the same page?