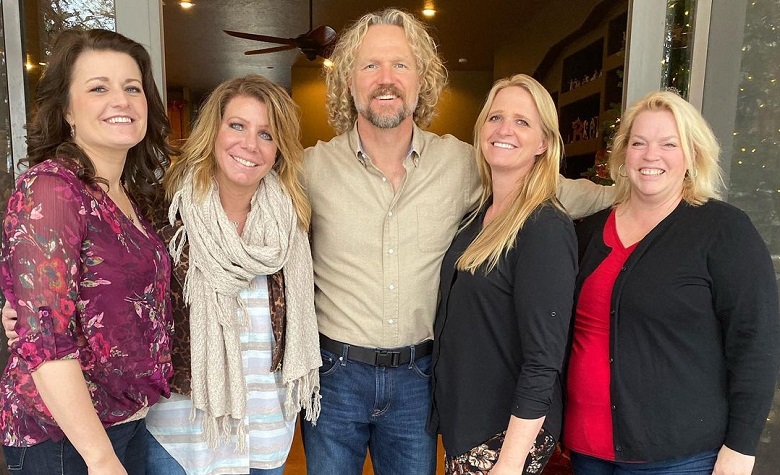 Sister Wives fans have seen the struggles of Kody Brown and his wives throughout the years. Viewers also think that things are only getting worse in recent years, especially after Christine Brown left. It’s clear to see that things are not looking good for the plural family. Some also think that their never-ending struggles have affected their future with TLC. However, others think that it’s not over yet, and the show is actually getting better and more interesting.

Sister Wives: Why Fans Think The Show Is Not Over Yet

Sister Wives fans took to Reddit to discuss why they think that the show is not over yet. Apparently, viewers thought that Season 16 didn’t end well, and it might be the last time fans will ever see the plural family. However, some think that it’s the complete opposite, as things are only getting better. According to some, Kody Brown and his wives are finally showing how they actually function. It also appears that Kody’s favoritism towards Robyn Brown is getting exposed even more. “It’s the most real it’s ever been. Kody denouncing polygamy and saying it’s beyond him,” one person said. “I think the last season (as infuriating as it was) was one of the best ever,” another person added.

Will There Be A New Season?

At this point, TLC has yet to confirm if Sister Wives star Kody Brown and his wives will return for another season. However, there are reports stating that the plural family has already filmed for Season 17. It’s unclear to Christine Brown will be a part of the rumored new season. However, fans doubt it and think that Christine will get her own show instead. According to some, TLC has already given Christine her own cooking show spinoff and it’s not impossible for her to receive another one where she shares her life after leaving the plural family.

Sister Wives fans have seen the zero progress in Kody Brown’s Coyote Pass land throughout the years. Some even lost hope and think that the plural family will just end up selling it. However, there are reports stating that Kody is still planning to build. Janelle Brown herself also took to social media to share how excited she is about the upcoming activities in the land. Meanwhile, fans think that Kody’s ambitious housing project will be the main storyline if ever TLC will give them another season.

It’s clear to see that the plural family’s future with TLC is still in question. Fans also think that Kody should start giving more effort to his other families before things get worse.