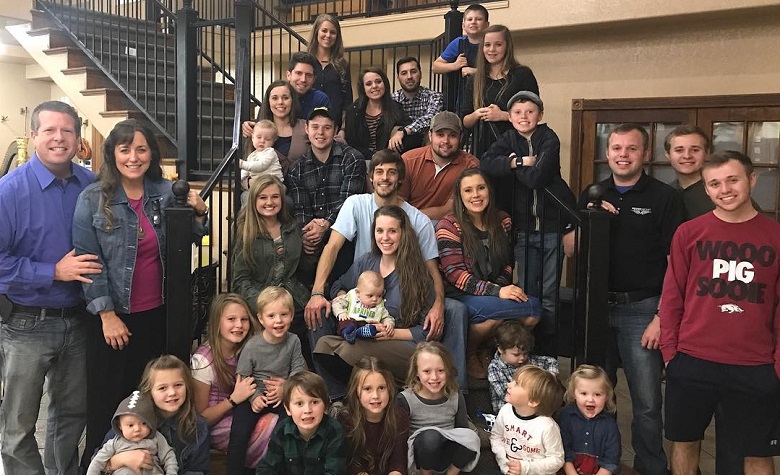 Counting On fans have seen the downfall of the Duggar family in recent years. Apparently, the Duggars have faced so many controversies since Josh Duggar’s CSAM arrest. Fans also think that there’s been a rift between Jim Bob Duggar and some of his kids who no longer want to follow their lifestyle. The never-ending controversies of the family also led to TLC finally cutting ties with them. However, fans think that there’s still a chance for the Duggars to return, especially by the growing number of people wanting them back to the small screens.

Counting On fans took to Reddit to discuss the possible Duggar shows that could receive a green light from TLC. According to some, it’s still possible for some of the Duggars to return, especially after everything is settled in Josh Duggar’s case. One of them is Jana Duggar, who’s been popular due to her massive garden and DIY videos online. Fans also think that a dating spinoff for Jana is a good idea, but some doubt it as it doesn’t seem to meet the conservative lifestyle of the family.

Meanwhile, fans also think that Jessa Duggar’s growing family can also receive a spinoff, especially with the arrival of Fern. On the other hand, others are suggesting a spinoff of Jinger Duggar where she features her incredible life in Los Angeles.

Counting On stars Jim Bob and Michelle Duggar have been silent on social media lately. It seems that they have stepped away from the online world after all the controversies that Josh Duggar brought to the family. Fans also think that there’s almost no chance for Jim Bob and Michelle to return in a spinoff due to the growing critics against the Duggars. Fans haven’t seen them acknowledging their newborn grandkids on social media as well, and fans think that it’s going to stay that way for a while.

Counting On: Fans Want Wedding Special Episodes From The Duggars

Counting On fans are surprised that some of the recent Duggar weddings were kept private. As a result, fans start to call out TLC and the Duggars to pair again and make special wedding episodes. Fans also believe that such episodes will bring so many audiences. Apparently, Jeremiah Duggar and Hannah Wissmann’s recent wedding was private. It also took some time before Justin Duggar and Claire Spivey shared clips and pictures from their wedding. Due to this, fans are hoping that the Duggars will soon return with their usual heartwarming wedding videos.

At this point, TLC has yet to confirm if they’re going to bring back the Duggars to the small screens. However, fans think that the growing number of fans wanting more from the family will eventually convince the network company.

‘Sister Wives’: Janelle Travels To Sedona With Christine & Kids
‘Sister Wives’: Fans Want TLC To Go All Out On The Brown Family
‘The Sadness’: Movie Review And Rating
‘Sister Wives’: Meri Wants To Keep On Trying Amid Struggles With Kody
’90 Day Fiance’: Yara Zaya Talks About Plans For Baby Number 2