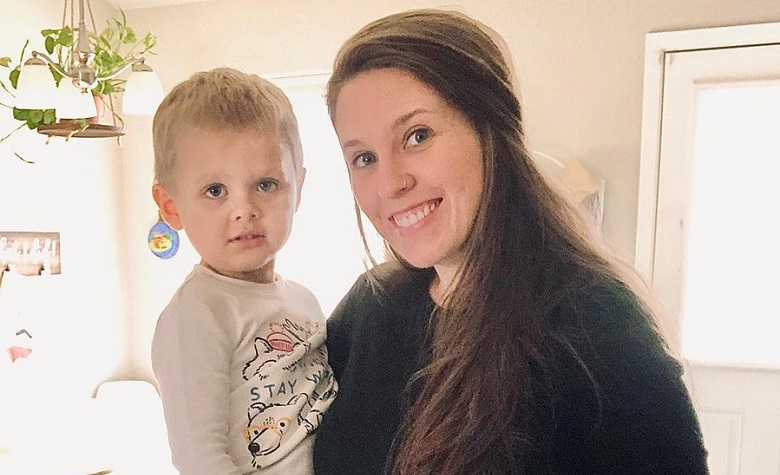 In a social media post, Counting On star Jill Duggar shared a picture from their recent library day. “Library and errands with my little guy today,” Jill said. Jill also shared clips of Sam doing his usual routine whenever he’s in the library. One of which is greeting the fish in the aquarium as well as scanning his own library books. Fans also took to Jill’s comment section to talk about their adorable mother-son bonding. “Love this so sweet,” one fan said. “Love that you take him to the library and expose him to secular books!” another fan added.

Aside from their library day, Counting On star Jill Duggar also shared that Sam and Israel also attended their swimming lessons. Apparently, it’s been quite some time since Jill enrolled her kids in a swimming school. Fans also praised Jill for her efforts in making her kids learn how to swim. According to Jill, Derick Dillard is a skilled swimmer and has won many competitions in his school back in the day. Due to this, she’s hoping that Sam and Israel will follow their father’s athleticism and be great swimmers in the future.

At this point, Counting On star Jill Duggar has yet to share updates about their recent move. However, fans think that they’re already settling in a different home after putting up their Arkansas home for sale. It’s still unclear if they’re still in Arkansas. According to Jill, they’re moving to adjust for Derick Dillard’s new job. Meanwhile, fans think that they won’t leave Arkansas due to Israel’s school. Fans also pointed out that Derick’s family also lives in Arkansas, making it convenient for them when they want to pay a visit.

It’s clear to see that Jill and Derick are thriving despite their estrangement from the Duggars. Fans are also hoping Jill will continue to keep in touch with the fans amid her pregnancy.