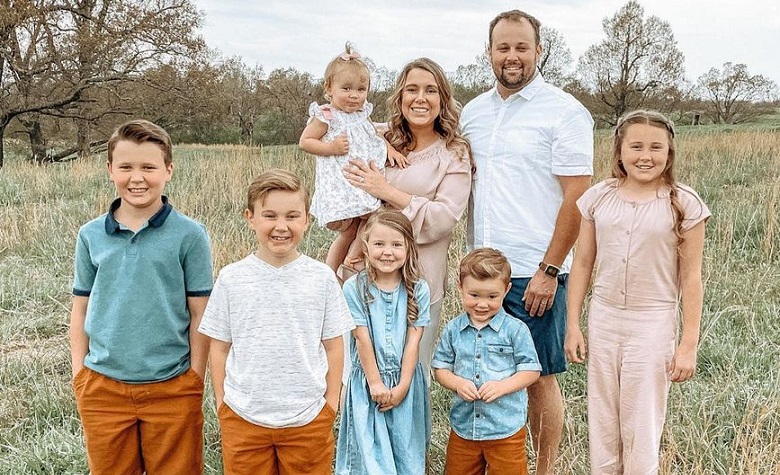 Counting On star Anna Duggar has been silent on social media lately. However, fans think that she’s still siding with her husband ahead of his sentencing. Apparently, Josh Duggar’s sentencing was delayed until May 25, 2022. It seems that Anna is still hoping that her husband will be set free. Meanwhile, some already speculated what will happen if ever Josh was able to defend his case. According to some, Anna might send her kids to a real school instead of their traditional homeschooling if Josh will somehow return.

Counting On: Why Anna Duggar Might Send Her Kids To Real School

Counting On fans took to Reddit to discuss why Anna Duggar might send her kids to a real school. It’s known that Anna Duggar has been homeschooling her kids. However, fans pointed out that a law that won’t allow Anna to homeschool her kids if she’s going to live with someone who has criminal records. “Only 2 states in the USA prohibit people with criminal convictions against children from homeschooling & 1 of them is Arkansas! Arkansas prohibits you from homeschooling if a registered s*x offender lives within the home,” one person said. Meanwhile, some think that it won’t happen anytime soon as Josh might be given longer sentencing than expected.

Where Is Anna Duggar Now?

At this point, Counting On star Anna Duggar has yet to share her whereabouts. However, fans believe that she’s been living close to the Duggar family to get help for her kids. She’s also been spotted multiple times in the Duggar family’s gatherings. Reports also claimed that she attended Jeremiah Duggar and Hannah Wissmann’s wedding, showing that she’s still in touch with the family. Meanwhile, fans think that Jana Duggar is still tasked to help Anna with her kids.

Counting On stars Jim Bob Duggar and Michelle Duggar have been inactive on social media over the past few months. The two looked happy whenever they were spotted in clips and pictures of the Duggar family’s recent gatherings. However, it seems that they want to avoid any controversies as much as possible ahead of their son Josh Duggar’s sentencing. Meanwhile, fans think that it’s too late some of their secrets are starting the get exposed by insiders and even their family members.

It’s clear to see that Jim Bob and Michelle are still facing so many challenges despite being inactive online. Due to this, fans are hoping that the two will finally surface and answer all the questions about them.