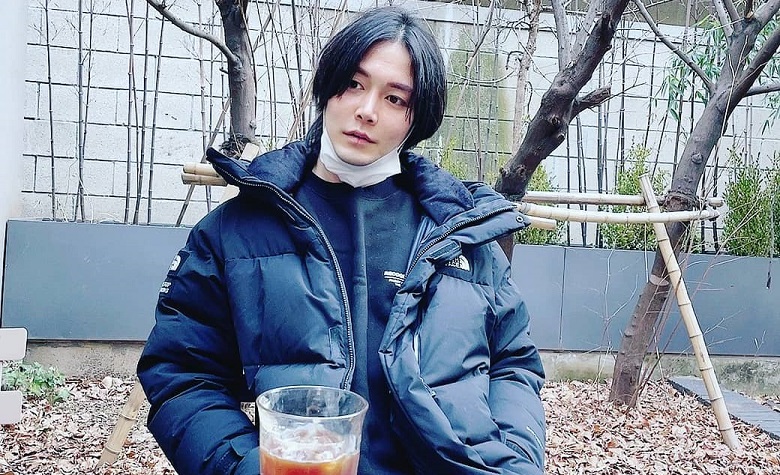 90 Day Fiance star Jihoon Lee has been keeping in touch with the fans lately. Most of the time, Jihoon shares stunning photos of himself online. According to some, it’s an indication that Jihoon has become a stronger person after all his struggles trying to win back his son Taeyang from Deavan Clegg. However, fans think that Jihoon barely talks about his estrangement from his son anymore. Instead, he’s been sharing his bonding moments with his friends. Now, Jihoon is back to share another update with the fans. This time, Jihoon makes everyone laugh after sharing a silly photo.

In a social media post, 90 Day Fiance star Jihoon Lee shared a silly picture of him. Moments later, fans took Jihoon’s section to talk about his hilarious pose. “You’re silly Jihoon,” one fan said. Many also left laughing emoticons in Jihoon’s post. Meanwhile, some think that it’s Jihoon’s way to tell everyone that he’s now a different person. Apparently, fans have seen Jihoon looking so stressed after his split with Deavan Clegg. Fans also think that he’s been suffering from his estrangement from his son, Taeyang. However, it seems that he doesn’t want anyone to see him looking devastated, which is why he’s been bonding with his friends and posting hilarious pictures.

Jihoon Continues To Bond With Friends

90 Day Fiance star Jihoon Lee also took to social media to share another outdoor bonding time with his friends. It seems that they ate at a restaurant again which they usually do. Fans are also happy that Jihoon is having a blast with his life after his split with Deavan Clegg. At this point, Jihoon has yet to share major updates since cutting ties with his legal team. However, fans think that it will continue to stay that way as Jihoon tries to distract himself from all the negativities in life.

90 Day Fiance star Jihoon Lee also shocked the fans after staying silent on social media during his son Taeyang’s birthday. According to some, it seems that Jihoon is still brokenhearted as he still can’t spend time with his son. Fans also think that it’s so frustrating for Jihoon to see Taeyang growing up with a different father. At this point, Jihoon has yet to share why he didn’t send any greetings to his son during his birthday. However, fans think that he may have sent one through private messages.

Apparently, Deavan made it clear that Jihoon can call and talk to Taeyang anytime he wants. Due to this, fans are hoping that there’s Jihoon has been keeping in touch with his son.