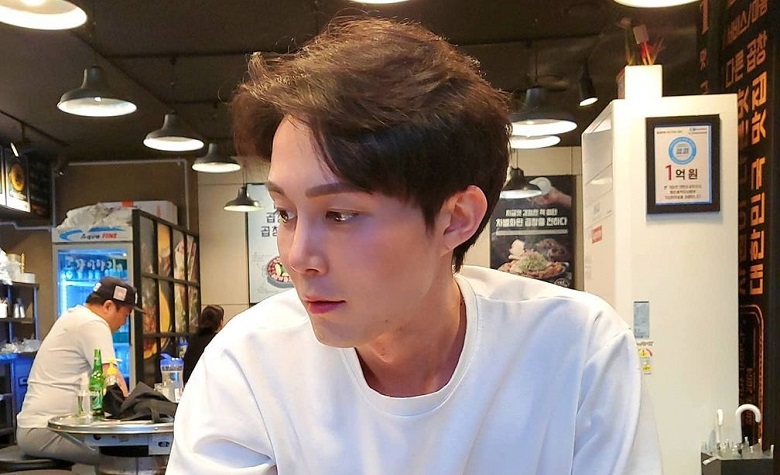 90 Day Fiance star Jihoon Lee has been making headlines after returning to social media. Apparently, Jihoon went on a long break from the online world since cutting ties with his legal team. According to some. Jihoon was devastated after losing hope in winning his rights as a parent to Taeyang. However, it’s clear to see that he’s now much happier with his recent posts. Jihoon also took social media to share that he’s celebrating his birthday.

In a social media post, 90 Day Fiance star Jihoon Lee shared a picture of a cake as he celebrates his birthday. “Happy birthday Jihoon,” he captioned. Fans and other TLC stars also took Jihoon’s comment section to wish him a happy birthday. Jihoon didn’t share a lot of photos about how he actually celebrated his birthday. However, it seems that he did it in the simplest way as he continues to focus on making his life better. Meanwhile, Deavan Clegg remains silent on social media when it comes to Jihoon. It’s also unclear if Taeyang is still talking to Jihoon at this point. Meanwhile, fans are hoping that the father and son are still in touch with each other.

90 Day Fiance fans also took Jihoon Lee’s social media to show that they’re still supporting him despite his long absence. “Hope you are doing ok!” one fan said. “You have love and support from a lot of us Jihoon!” another fan added. Meanwhile, some think that Jihoon will have a hard time trying to win Taeyang from Deavan Clegg this time if ever he tries to battle her again for custody. Apparently, fans have seen how happy Taeyang is with Deavan’s boyfriend, Topher Park. Deavan also revealed that Taeyang started calling Topher his father.

90 Day Fiance star Deavan Clegg has been sharing wholesome pictures of her kids lately. She’s been sharing pictures of Taeyang spending time with Topher Park as well, showing how close they’ve become throughout the years. Deavan made it clear that Taeyang knows that his father is Jihoon Lee. However, fans are worried that Deavan may have changed the narrative to make Taeyang think that Jihoon is a bad father.

At this point, Deavan has yet to share if Jihoon and Taeyang are still talking. On the other hand, Jihoon has been showing signs that he misses his son so much.