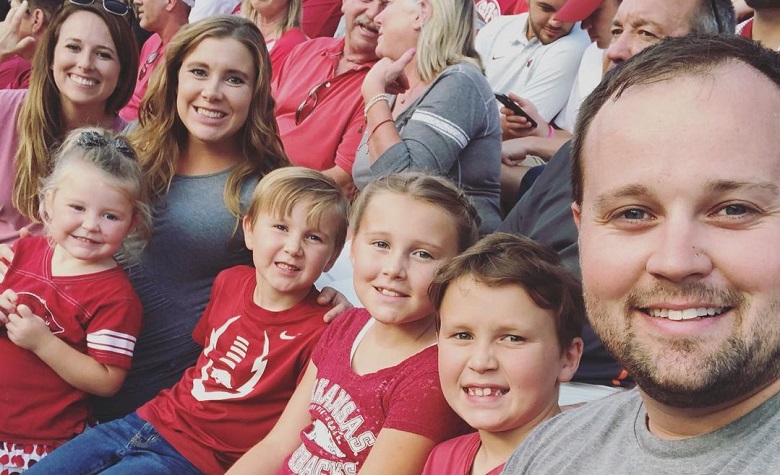 Counting On fans have been keeping their eyes close to the Duggars since Josh Duggar’s CSAM conviction. Apparently, fans think that the dark secrets of the Duggars are finally getting exposed. There are also reports stating that a rift has been created between Jim Bob Duggar and his children since Josh’s arrest. Now, Josh is raising a lot of eyebrows once again after filing a motion for acquittal. According to some, the motion for acquittal is normal. However, it seems that it doesn’t make sense for Josh to do such things anymore as his immoral behavior is already exposed to the public.

Counting On: Fans React To Josh Duggar’s Motion For Acquittal

Counting On star Josh Duggar is making headlines once again after his defense team filed a motion for acquittal. According to some, it’s perfectly normal and it’s just a part of the legal process. However, some think that there’s no point for Josh to do it as the pieces of evidence against him are too strong. “Oh for sure. Federal convictions are very very very rarely overturned. And there doesn’t appear to be any valid reason for a re-trial,” one person said. “At this point Its merely performative. I wonder if he realizes his ONLY audience left is his wife. Everyone else left,” another person added.

Will It Only Make Things Worse For Josh?

Counting On fans also think that Josh Duggar’s request for acquittal will only make things worse for him. According to some, it will only remind the people what he did. It will also put a shame on his name and to the Duggar family twice. “The good news about an appeal is that if you’re found guilty you’re like… really guilty. No questioning that lol. It’s double proven and in his face,” another person added. At this point, Jim Bob Duggar and Michelle Duggar have yet to share updates regarding Josh. However, fans think that they’ll be stepping away from social media for quite some time after all the controversies that they faced.

Counting On: Anna Duggar Returns To Social Media To Comment On Some Posts

Counting On star Anna Duggar has been inactive on social media since Josh Duggar’s CSAM arrest. However, eagle-eyed fans noticed that Anna commented on a recent post of her sister, Priscilla Keller. Apparently, Priscilla announces her newborn daughter, and Anna was one of the first people to comment. “Congratulations!” Anna said. It’s clear to see that Anna is still using her social media account. Due to this, fans are hoping that she’s been reading the comments on her recent posts about leaving her husband and the Duggar family for good.

There are reports stating that Anna is having second thoughts about her future with Josh. However, Anna has yet to confirm if she’s planning to file a divorce in the future.