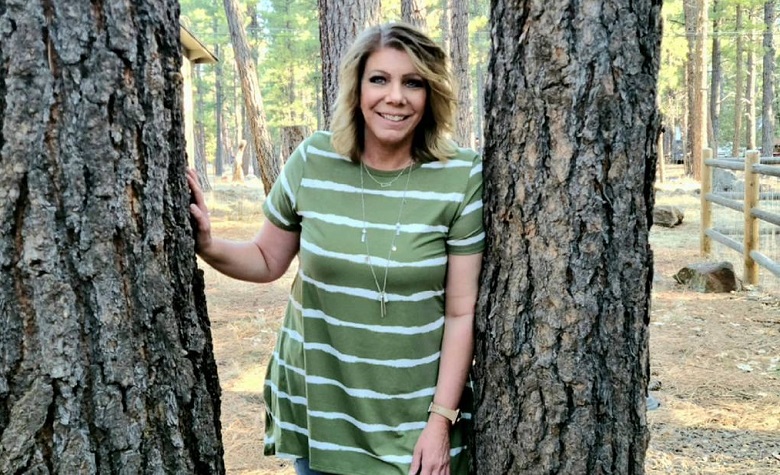 Sister Wives fans have seen Meri Brown’s struggles with Kody Brown throughout the years. However, she’s been trying her best to stay positive in life. Apparently, Meri often shares her bonding moments with her friends and business partners. She also has a weekly segment on social media where she gets to share her joyful side with her friend, Jen. However, some are starting to get worried about Meri’s actions during her recent live video chats. According to some, Meri appears to be drinking a lot lately, and it may cause big problems in the future.

Sister Wives fans took Reddit to discuss the possibility that Meri Brown is suffering from a drinking problem. According to some, they’ve been noticing that Meri looks drunk during her recent live video chats. Fans also saw Meri drinking alcohol numerous times with her friend Jen. Some think that Meri’s drinking issue is caused by her never-ending problems with Kody Brown. Due to this, some are calling out Kody for making Meri behave in such ways. However, some think that it’s just a normal hobby of Meri to drink from time to time, especially when she’s with her friend.

Sister Wives star Meri Brown also addressed her drinking issue during her recent live video chat with her friend, Jen. According to Meri, she does drink from time to time. She even said that she may actually have a drinking problem. However, fans think that she’s just being silly and sarcastic, similar to her behavior during Season 16. Some even said that it’s not bad for Meri to drink as long as she takes it moderately. Meanwhile, fans are also hoping that Meri is not drinking as a way to cope with the emotional abuse that Kody Brown and Robyn Brown brought for her.

Despite Meri Brown’s drinking habits, Sister Wives fans are still supporting her all the way. Apparently, Meri has been receiving the sympathy of the fans due to her struggling relationship with Kody Brown. Fans are also begging her to leave similar to what Christine Brown did before Season 16 aired. However, Meri said that leaving will only make things worse, something that most fans are very impressed with.

It’s clear to see that Meri is still trying her best to stay with the plural family despite Kody’s absence in her life. Fans are also hoping that Kody will finally see Meri’s efforts and give her back the love that she deserves.