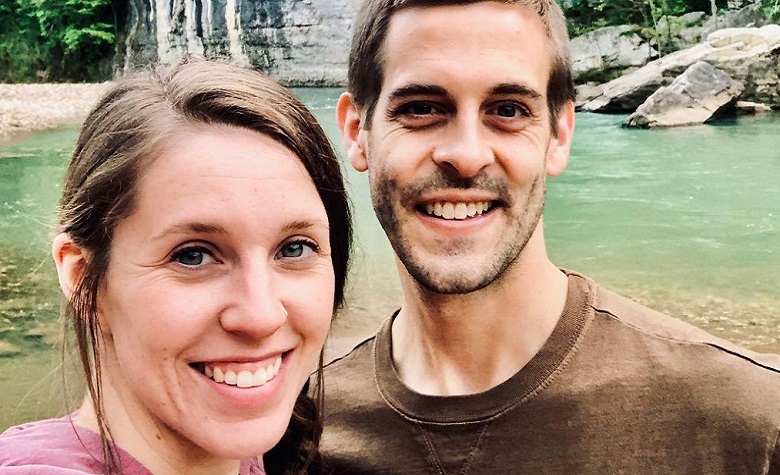 Counting On star Jill Duggar has been trying to spread positivity online. Most of the time, Jill shares wholesome updates with her kids. Fans also think that it’s one of Jill’s ways to stay happy after her heartbreaking miscarriage. Jill also teased that she might get a tattoo soon and many are rooting for her to get one. Now, Jill is back to share another wholesome update with the fans. However, this time, it’s about their last video from their Oregon trip.

In a social media post, Counting On star Jill Duggar shared the last video from their 10-part Oregon trip vlog. Apparently, Jill had to stop uploading videos from their trip to Oregon due to her miscarriage back in October. Fans also took to Jill’s comment section to praise her efforts in making unforgettable memories with her kids. “You are a good mother. Keep it up,” one fan said. “Jill, you are so cute as is your whole family. Looks like you’re having a blast,” another fan added. Meanwhile, fans are already predicting another trip for Jill and her family for the upcoming holidays. At this point, Jill has yet to share where they will travel next. However, some think that it’s only a matter of time before Jill and Derick Dillard decide to bring their kids on another adventure.

Counting On fans are predicting that there are going to be massive changes in Jill Duggar’s appearance in the future. Apparently, Jill previously teased that she’s interested in getting real tattoos. Jill also took to social media to reveal that she had a gorgeous hair makeover. It’s unclear the reason behind the changes in Jill’s appearance. However, some think that Jill will continue to surprise the fans even if some of her changes are not accepted by the Duggar family.

At this point, Counting On star Jill Duggar has yet to open up about her disgraced brother, Josh Duggar. Apparently, Josh has been making headlines after reports claimed that he’s been failing on defending his case. There are also reports stating that the prosecutors want to open Josh’s past molestation case, where Jill happened to be one of his victims. Meanwhile, Jill’s father, Jim Bob Duggar, has been busy on his campaign amid his son’s arrest. There are also reports stating that Jim Bob was unreachable during Josh’s pretrial.

It’s clear to see that Jill has distanced herself from her parents. It also appears that she’s not interested in her father’s decision to run for office. However, Jill is still in touch with some of her siblings and fans are happy that she spends time with them every once in a while.