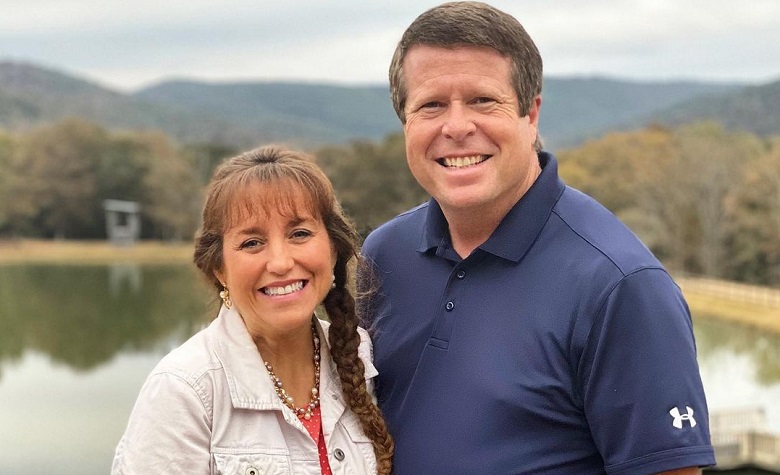 Counting On fans took Reddit to discuss Jim Bob Duggar’s campaign signs that were recently discovered around Arkansas. Apparently, fans noticed that it was the same campaign sign Jim Bob used back in 2002. Fans were also surprised to see how preserved the sign was. However, it’s also noticeable that Jim Bob covered the “U.S.” sign to make it compatible with this Arkansas campaign. “I can’t believe that he has the signs from 2002. Almost 20 years,” one person said. “I expect no less from Jim Bob. A cheapskate until his last breath,” another person added.

Meanwhile, some recalled the time where the kids used Jim Bob’s campaign signs as sleds during winter. It’s clear to see that fans aren’t happy with Jim Bob’s efforts on his campaign. Others also think that his decision to run for office is badly timed due to the recent controversies of the family.

Counting On star Jim Bob Duggar has been facing controversies after reports claimed that he’s helping his son, Josh Duggar, on his child porn case by funding his defense. According to some, it just shows that Jim Bob will support his kids despite knowing their immoral sins. Fans also think that their beliefs enabled Josh’s immoral behavior, and it’s also one of the main reasons why Anna Duggar is feuding with Jim Bob. However, despite the recent controversies, Jim Bob decided to run for Arkansas State Senate. However, many are not having it and accused Jim Bob of using the power to release Josh from his crimes.

At this point, Counting On star Jim Bob Duggar has yet to share updates regarding Josh Duggar’s arrest. Josh’s trial is scheduled for November 30, 2021. According to reports, things are not looking great for Josh. Apparently, the prosecutors want to open his past molestation case. Meanwhile, Anna Duggar remains silent amid her husband’s struggles to defend himself. There are also reports stating that Anna has already given birth to her seventh child but wants to keep it private due to the family’s controversies.

Despite all the issues, Jim Bob decided to run for office. Jim Bob has already released his advocacy on social media. It also appears that he currently has no opposition. However, fans think that it’s too early to say that it’ll put him in an instant victory.

Robyn Brown Slammed For Claiming She’s Part Of Ysabel’s Journey
‘Sister Wives’: What Are The Browns’ Financial Plans After The Show?
Queen Elizabeth & Corgis At Risk Of Wolf Or Bear Encounter
‘Sister Wives’: The Brown Family’s Decision To Leave Las Vegas Is A Mistake?
‘Counting On’: Who’s The Most Loved Children Of Jim Bob & Michelle?