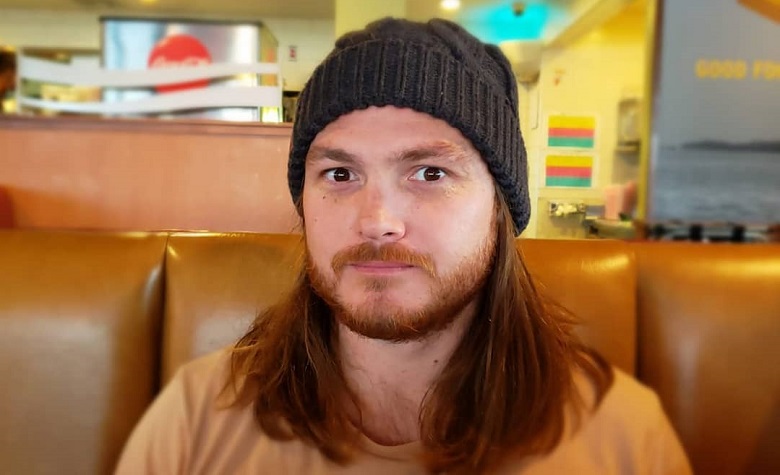 90 Day Fiance star Syngin Colchester has been making headlines after his split with Tania Maduro. Apparently, the rumors of their split have been circulating online. And recently, Tania and Syngin officially announced that they’re no longer together. Syngin will also be a part of TLC’s popular spinoff, The Single Life. However, before the spinoff premieres, Syngin is already having fun with his life as a single man as he bonds with his friend and travels to different places.

In a social media post, 90 Day Fiance star Syngin Colchester shared pictures of him having fun with his friend. “My friend @tjaartitjaart reaction when he found out I was single again hahaha,” Syngin captioned. Moments later, fans took Syngin’s comment section to share their thoughts about his split with Tania Maduro. According to some, Syngin deserves better. However, others are hoping that they’d still work things out. At this point, Tania and Syngin have yet to share why they split. However, it’s expected to be explained in the upcoming season of The Single Life.

90 Day Fiance star Syngin Colchester has been making headlines after pictures of him traveling and partying with a mystery woman surfaced online. The photo also surfaced amid his split with Tania Maduro. Due to this, fans think that a 3rd party is one of the main reasons why they split. At this point, Syngin has yet to share if the mystery woman is his new girlfriend. However, they look so close and happy together, hinting that they’ve known each other for a while.

90 Day Fiance star Tania Maduro has been busy since her split with Syngin Colchester. She’s been doing photo shoots lately, as well as bonding with her friends. According to some, Tania is showing signs that she’s moving on from Syngin. Some also think that she’s going to find another guy. At this point, Tania still hasn’t deleted her social media photos with Syngin. However, others think that it’s also a matter of time before Tania removes all of her memories with Syngin.

Tania and Syngin called it quits after four years of marriage. What lies ahead for the two is still a mystery to many. However, it’s expected that everything will come to light in the upcoming season of The Single Life.