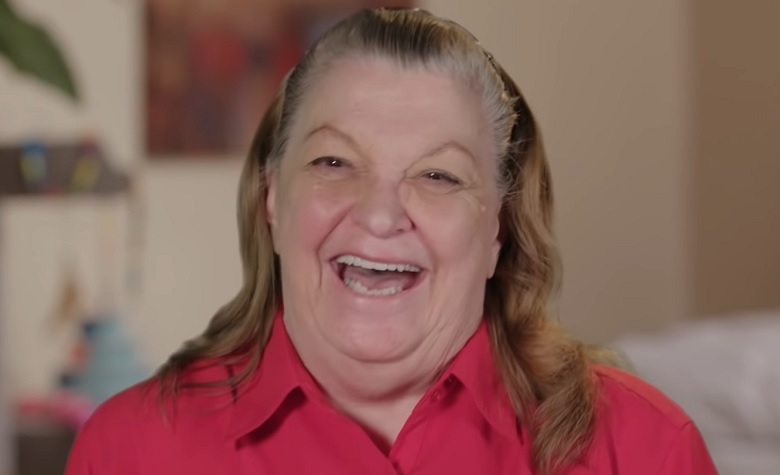 90 Day Fiance fans are getting excited for the second season of The Single Life. The spinoff easily became one of the fan-favorites. Apparently, The Single Life features the life of past TLC stars that failed in their relationships and are now looking for a new partner in life. Several TLC stars made a huge comeback during the first season. One of them is Danielle Jbali, who failed with her relationship with Mohamed Jbali during their 90 Day Fiance days. Now, the second season of The Single Life is expected to be a big one, and here’s why.

According to TLC, several 90 Day Fiance stars will return in the second season of The Single Life. However, fans did not expect that Colt Johnson’s mother, Debbie Johnson, will make her TLC debut as the main star. Apparently, Debbie is one of the most popular and controversial stars in TLC due to her decision makings around her son, Colt. According to some, Debbie is one of the main reasons why Colt and Jess Caroline split. Due to this, fans are curious about Debbie’s storyline in The Singe Life. At this point, Debbie has yet to share who is she dating in the upcoming spinoff. However, fans are happy that she’s back in finding love again after being widowed for 13 years.

Aside from Debbie Johnson, TLC also revealed that 90 Day Fiance star Big Ed will also return in The Single Life. According to some, Big Ed has failed so many times in his relationships and it’s about time for him to finally find the right woman. There are rumors stating that Big Ed got engaged to Liz Woods. Due to this, fans are confused if his storyline will be centered around Liz and how they fixed their once-broken relationship.

90 Day Fiance star Syngin Colchester will also return in The Single Life after his split with Tania Maduro. Fans didn’t expect his divorce from Tania after two years together. However, reports claimed that the two have been struggling since tying the knot, which ultimately led to their divorce. Now, it seems that Syngin is back with his travels around the world to find his soulmate. Meanwhile, Tania has already made it clear on social media that they’re no longer together.

The second season of The Single Life is clearly filled with unexpected cast members. Fans are also excited to see how their love story would end up after multiple failed relationships. Will they finally find the love of their life in the latest spinoff?