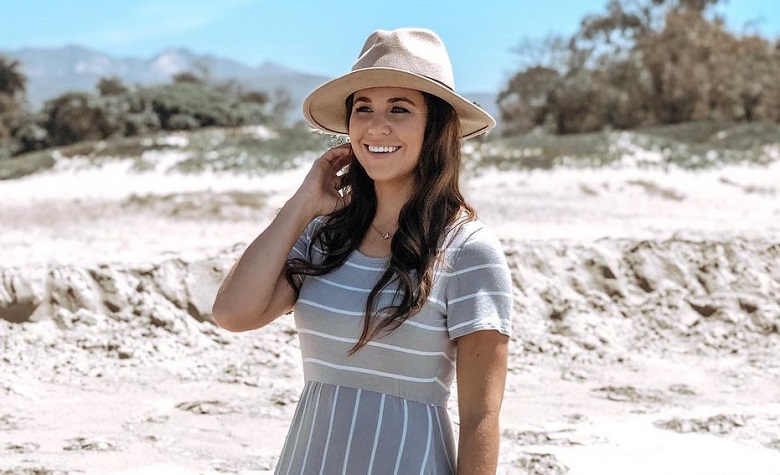 Counting On fans have been keeping their eyes close to Jana Duggar due to her rumored relationship with Stephen Wissmann. Several pictures of the two walking together and looking very close to each other have already surfaced online. However, Jana and Stephen have yet to confirm if they’re in a relationship. Apparently, fans have been waiting for Jana to finally find the love of her life. Now, reports claimed that Jana was supposed to enter a relationship with somebody from way back. Unfortunately, Jim Bob Duggar had to step in to stop it from happening.

Counting On: Jana Duggar Reportedly Fell In Love With Their Show’s Cameraman?

According to reports, Counting On star Jana Duggar fell in love with their cameraman from way back. However, reports also claimed that Jim Bob Duggar had to step in to stop the growing relationship between the two. Jim Bob’s actions also led to the cameraman getting fired. According to some, Jim Bob wants his daughters to marry someone who’s in ties with their religion. However, as years go by, some of Jim Bob’s daughters married a man who doesn’t know anything about their beliefs. At this point, Jim Bob has yet to confirm if the rumors between Jana and their cameraman were true. However, it’s clear to see that Jana is still not in a relationship and is currently the oldest member of the family to remain single.

Counting On star Jana Duggar has been silent about her relationship status for years. She once made it clear that she can live a single life. However, fans think that Jana deserves someone. Due to this, fans have been trying to find evidence if she’s currently dating a pilot named Stephen Wissmann. According to reports, Stephen was seen sitting next to Jana during Jed Duggar and Katey Nakatsu’s wedding. It’s also reported that he was seen talking sincerely to Jim Bob Duggar. Meanwhile, fans think that Jana has been trying to avoid issues by traveling with her siblings. At one point, Jana and her brothers traveled to Los Angeles to visit their sister, Jinger Duggar.

Counting On: Jana Duggar Praised For Her Latest Fashion

Counting On star Jana Duggar has been making headlines for her new fashion. Apparently, Jana and her sister, Jessa Duggar, attended a religious conference recently. However, Jana caught the attention of many after wearing pants, which is against their dress codes. According to some, Jana has stepped away from her family’s strict beliefs, similar to some of her siblings like Jinger Duggar and Jill Duggar.

However, despite her new fashion, Jana still proves that she’s still in touch with the Duggars and she’ll never leave them. Meanwhile, fans are hoping that her new fashion will finally result in the arrival of the love of her life.

‘Sister Wives’: Meri Praised For Sweet Gesture After Surprising A Friend
The Brian Laundrie Manhunt Led Authorities To Five Other Bodies
‘Sister Wives’: Fans Yearning For Christine Brown Utah Spin-Off?!
Brian Laundrie Dead? Human Remains Found Near His Possessions
‘Counting On’: What Would Josh’s Parents Do If He Gets Imprisoned?