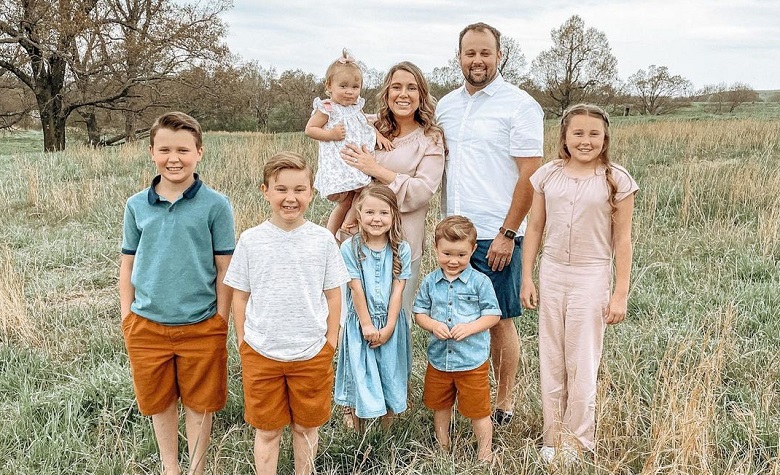 Counting On star Anna Duggar has been making headlines after making a rare appearance as she walks out with Josh Duggar from an Arkansas courthouse. Apparently, Anna came with her husband to an Arkansas courthouse as he tries to defend his case. Reports also claimed that Josh and his legal team seemingly failed to defend his case. However, Anna caught the attention of many due to her smiling face as they walk out with tons of cameras facing them. Some even think that Anna is making a ‘smug face’ as she believes that her husband is innocent.

Counting On fans from Reddit made a discussion slamming Anna Duggar for smiling amid the child porn arrest of her husband Josh Duggar. According to some, Anna appears to be doing a ‘smug face’ due to her beliefs that her husband is innocent. “Their smugness is terrible,” one person said. However, others think that it’s just one of Anna’s ways to look less worried about what can happen to her husband in the future. “Trying to keep a godly and perfect image while your husband is going to trial for CP,” one person said. “So done with Anna. No empathy left. She is acting like she’s on a red carpet. It is beyond disgusting,” another person added.

Anna Believes That Josh Is Innocent

Aside from her odd smiles, Counting On fans also noticed that Anna Duggar almost looks unrecognizable. However, it’s clear that it’s due to her pregnancy. Apparently, Anna is about to give birth this fall. Due to this, huge changes in her appearance are already expected. At this point, Anna has yet to share the name of her upcoming baby girl. According to some, Anna may keep it private for a while due to her feud with the Duggars.

Reports claimed that Anna has estranged herself from the Duggar family since Josh’s arrest. At this point, Jim Bob Duggar and Michelle Duggar have yet to share any updates about Anna. Is this the end of their relationship?