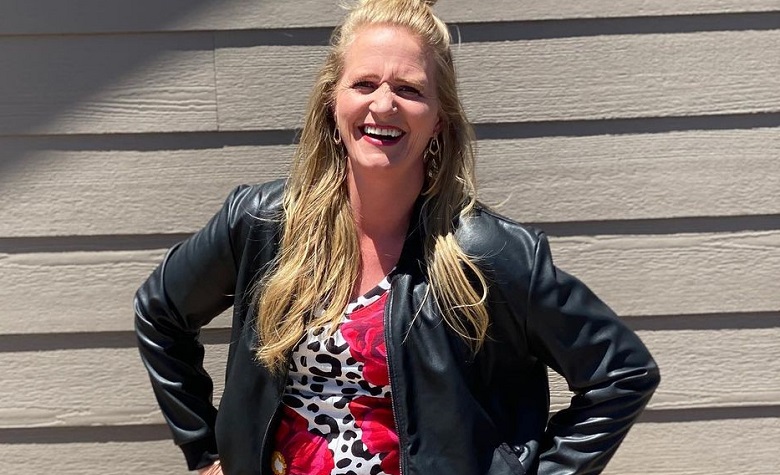 Sister Wives star Christine Brown recently went headlines after sharing new decorations in her Flagstaff home. Apparently, reports claimed that Christine is moving. It’s also reported that her Flagstaff home got listed for sale multiple times online. Due to this, fans were surprised to see Christine still making efforts to decorate her home, which may be an indication that she won’t leave at all. Now, Christine is back on social media to surprise the fans. However, this time, it’s about her latest makeup look.

“I didn’t recognize you,” one fan said. Meanwhile, some didn’t like Christine’s makeup and said that it’s too much. “Way too much make-up,” one fan said. “I do not think that those colors look all that great on you they’re not flattering in my opinion,” another fan added.

Christine Is Showing No Signs Of Moving

Sister Wives star Christine Brown has been making headlines due to her rumored plans to leave the plural family. However, Christine has been shutting down the rumors by bonding with her co-wife, Janelle Brown. Apparently, Christine joined Janelle’s diet program.

Sister Wives star Christine Brown has been enjoying her life without Kody Brown. Apparently, it’s been months since fans last saw Christine with Kody. According to reports, Christine is still not on good terms with Kody. However, Christine has been traveling with her kids lately, showing that she’s still happy even without her husband.

Recently, Christine and her kids traveled to Snowbird to celebrate Oktoberfest. Meanwhile, Christine’s daughter, Ysabel Brown, moved in with her sister, Maddie Brown, in North Carolina. According to Christine, Ysabel will study for college in NC.