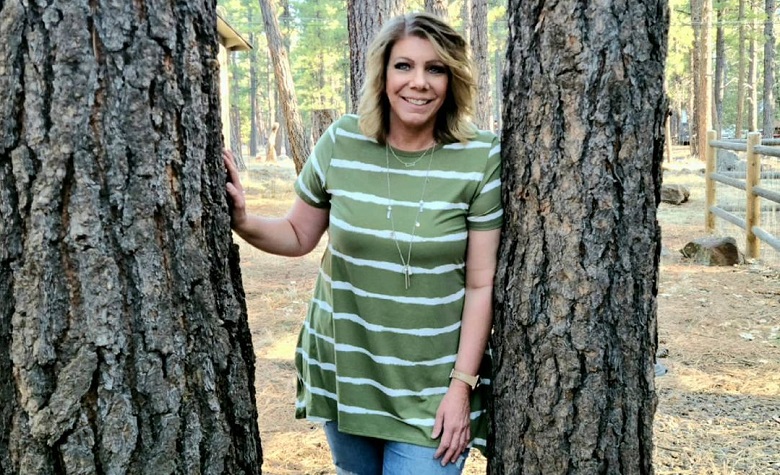 Sister Wives star Meri Brown recently went headlines after sharing her vacation in Cancun, Mexico. She’s been sharing pictures and clips from her recent activities in Mexico as well. One of which is watching baby sea turtles being released on the beach. At this point, Meri has been silent about her latest activities. However, Meri recently took social media to share a couple of cryptic quotes. Apparently, Meri loves to share puzzling messages on social media. Fans also think that most of her quotes depict her struggling relationship with Kody Brown and the wives. Now, Meri is back to share a quote that talks about walking through hell amid her struggles with the plural family.

In a social media post, Sister Wives star Meri Brown shared a quote that talks about walking through hell. “If your path demands you to walk through hell, walk as though you own the place,” Meri said. It appears that Meri is talking about how much she’s been through with Kody Brown and the wives. Apparently, fans have seen how cold Kody was towards Meri during their latest season. Reports also claimed that Meri barely interacts with the plural family anymore, showing signs that there might an ongoing feud behind the cameras. Meanwhile, fans are hoping to find answers in the upcoming season.

Despite her cryptic quotes, Sister Wives star Meri Brown also loves to share motivational quotes. Recently, Meri shared a quote that talks about leaving positivities wherever she goes. “Leave footprints of love and kindness wherever you go,” Meri said. Fans have seen how Meri loves to spread positivity online. Meri even took social media to share how much she adored the release of baby sea turtles on the beach during her Cancun, Mexico vacation. Meri also loves to keep her followers motivated by sharing how much she works hard for herself.

Sister Wives star Meri Brown has been silent about her plural family on social media. Fans also find it odd as their latest season is about to premiere. According to some, their latest season may not end well for Meri, which may explain why she barely talks about Kody Brown and the other wives. TLC also teased that things are intensifying inside the plural family. Sister Wives season 16 will premiere on November 21, 2021.