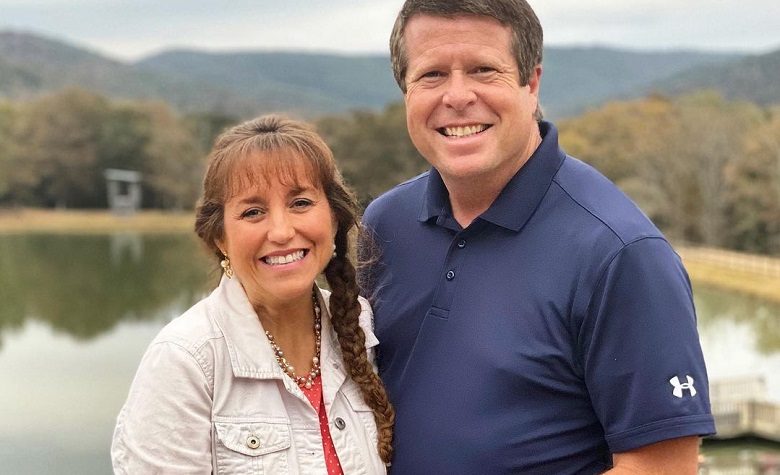 Counting On: What’s Going On Behind The Cameras?

Counting On stars Jim Bob Duggar and Michelle Duggar recently went headlines after an insider claimed that the Duggars are struggling behind the cameras. According to the insider, the Duggars are falling apart and are acting like they’re doing just fine. The insider also said they aren’t as close as they were since Josh Duggar’s child porn arrest. According to some, the alleged feud of the family is caused by how Jim Bob and Michelle handled Josh’s arrest. It’s been reported that Jim Bob and Michelle were the ones who enabled Josh’s immoral behavior as they tried to hide his past sins. Now, Josh has been exposed once again and fans are pointing fingers at his parents.

Is Amy Duggar Leaking The Inside Info About The Duggars?

According to reports, Counting On star Amy Duggar may be the insider who reportedly leaked the current situation of the family. Apparently, it all started when fans noticed that Amy has been acting strange since the revelation of the alleged insider. She even shared a cryptic quote on the same day of the leak, stating that she’s taking a break from social media. According to some, it may be Amy’s way to stay off the spotlight while the family gets swarmed with questions from the claims that she made.

In a social media post, Counting On stars Jim Bob Duggar and Michelle Duggar shared pictures from their recent family day at a corn maze. Jim Bob even shared a picture of them smiling and looking very happy. However, fans think that they’re just pretending to be happy to stay away from controversies. Jim Bob’s recent post also comes after their long social media absence since Josh’s arrest. At this point, Josh Duggar and his lawyers have been trying their best to defend his case. Meanwhile, Anna Duggar is reportedly pointing fingers at everyone due to her husband’s arrest.