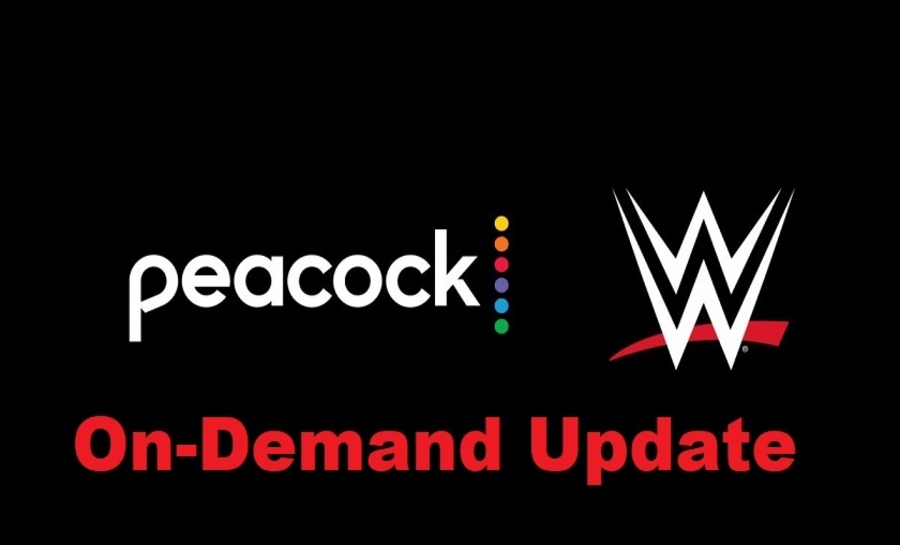 Ever since the WWE Network moved over to NBC Peacock earlier this year, fans haven’t been too pleased with the roll-out. With a clunky and unorganized layout and design, much of the content previously on the network has been nowhere to be found. Despite this, NBC Peacock promised that the new WWE Network on their service would be fully restored by the time the WWE Summerslam PPV aired in late August. Over the weekend, NBC Peacock took steps to fulfill that promise.

Undertaker Celebrating 25 Phenomenal Years special-
The Undertaker wrapped up his career at Wrestlemania 36 with a victory over AJ Styles in a Boneyard match. The match was a fitting end to a 25-year career dating back to the deadman’s debut at the 1990 Survivor Series. In this lookback, the WWE Universe get to witness some of the greatest moments from the history of The Undertaker.

The 2017 Mae Young Classic-
The Mae Young Classic kicked off in 2017 with a 32-woman tournament to name the best female wrestler in the world. With wrestlers representing numerous countries, including the United States, Japan, Mexico, United Kingdom, India, South Korea, and China, the final was a match for the ages. The tournament final was an instant classic as Kairi Sane defeated Shayna Baszler, which is now available on the WWE Network.

WWE Ride Along-
The WWE Ride Along series was a fan favorite from the early days of the WWE Network. Wrestlers were recorded as they travel from town to town, telling stories that gave fans a bit of an insight into the life of a superstar.

Best of the rest