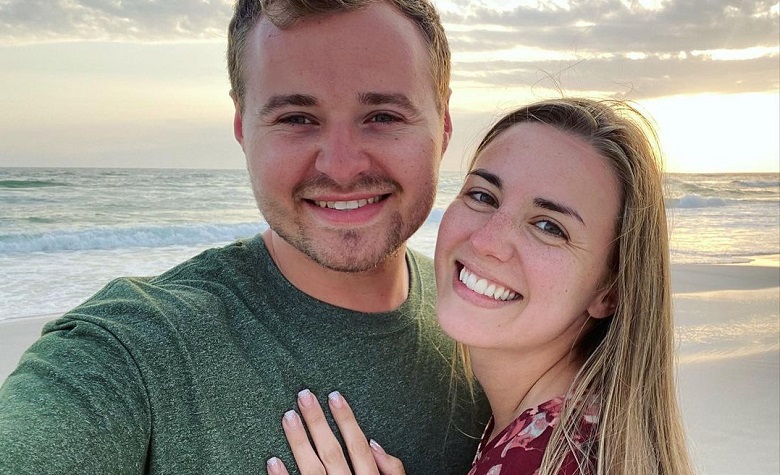 Counting On star Jed Duggar has been silent on social media since tying the knot with Katey Nakatsu. It appears that Jed is putting more effort into preparing to start a family with his wife. Now, Jed finally surfaced on social media as Katey celebrates her 23rd birthday. Jim Bob Duggar and Michelle Duggar also greeted Katey after their long social media absence. Apparently, fans have been noticing that the Duggars haven’t been keeping in touch with the fans after Jessa Duggar gave birth to her fourth child.

In a social media post, Counting On star Jed Duggar shared pictures of his wife, Katey Nakatu, as she celebrates her 23rd birthday. “Katey, you’re my dream come true, the love of my life, and treasured wife,” Jed captioned. “So grateful to God for bringing you into this world 23 years ago, and bringing our paths together forever!! Happy birthday from your greatest admirer!” he added. Moments later, families and friends of the two also greeted Katey in the comment section. Jed didn’t share their activities for Katey’s birthday. Apparently, it’s known that most of the Duggars gather during birthday celebrations and other special events. However, it appears that Jed wanted to keep things private with Katey.

Counting On star Jed Duggar has yet to share updates about his married life with Katey Nakatsu. However, reports claimed that Jed started his own real estate company called, Ambassador Properties, LLC. Apparently, the Duggars are known for their huge real estate business. Jim Bob Duggar and most of his kids have been flipping houses for years. Meanwhile, reports claimed that Katey received her private pilot certificate in April 2020. It’s still unclear if Katey has her own source of income. Apparently, she doesn’t have a social media account and fans only see her on Jed’s account.

In a social media post, Counting On stars Jim Bob Duggar and Michelle Duggar greeted Katey Nakatsu for her birthday. Apparently, Jim Bob and Michelle have been silent on social media over the past few weeks after Jessa Duggar gave birth to her fourth child. According to some, Jim Bob might be busy with the upcoming projects of the family after TLC canceled their show. At this point, TLC has yet to reveal if the Duggars will ever come back to the reality show. However, reports claimed that the Duggars are still tied with TLC’s contract and are not allowed to sign with other networks.