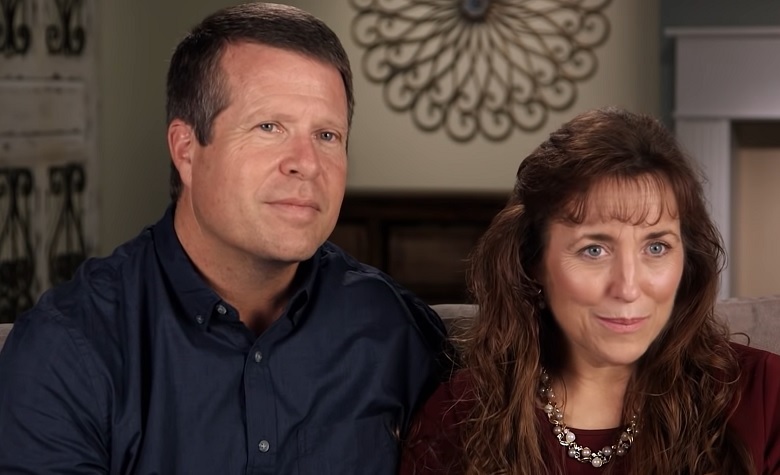 Counting On star Jim Bob Duggar recently went headlines after celebrating his birthday in awkward silence. Now, fans have finally learned the reason behind why the Duggars were very silent during their father’s birthday. Apparently, most of the Duggars were busy looking after Jessa Duggar as she finally gave birth to her fourth child. Fans are also surprised after learning some wholesome facts about Jessa’s kids.

In a social media post, Counting On star Jim Bob Duggar shared a picture of him carrying Jessa Duggar’s newborn daughter, Fern. After that, Jim Bob shared a wholesome story about how Fern also arrived on his birthday, which is similar to how Ivy also arrived on Michelle Duggar’s birthday. “Grandpa and his new birthday buddy! Jessa gave birth to a beautiful baby girl on July 18—our 10th granddaughter in a row!!” Jim Bob captioned.

“Our hearts are full! We are so thankful for this precious new little life,” he added. Fans also took Jim Bob’s comment section to talk about how amazing it is for Jessa’s kids to arrive during her parents’ birthdays. “How sweet that Ivy and Grandma Duggar share a birthday and now these two. Blessed,” one fan said. “Congratulations! Very interesting that Ivy was Grandma Duggar’s birthday buddy. And now Fern is Jim Bobs,” another fan added.

In a YouTube post, Counting On star Jessa Duggar shared clips from her first moments with her newborn daughter. One of the clips showed Jessa bursting into tears after her newborn daughter was handed to her. Apparently, Jessa has been through a lot, especially after her heartbreaking miscarriage last year. This is also the first time Jessa gave birth in a hospital. Apparently, the Duggars follow a tradition of home births. However, the family has been breaking some of their old traditions as time goes by.

Counting On: Anna Is Next To Give Birth

Counting On star Anna Duggar is one the spotlight once again as she’s the next Duggar to give birth. At this point, Anna has yet to share updates about her pregnancy with her seventh child. However, reports claimed that Anna has been visiting Josh Duggar on the Reber family’s property with her kids. Meanwhile, there are also reports stating that Anna is feuding with Jim Bob Duggar and Michelle Duggar for how they handled Josh’s arrest.