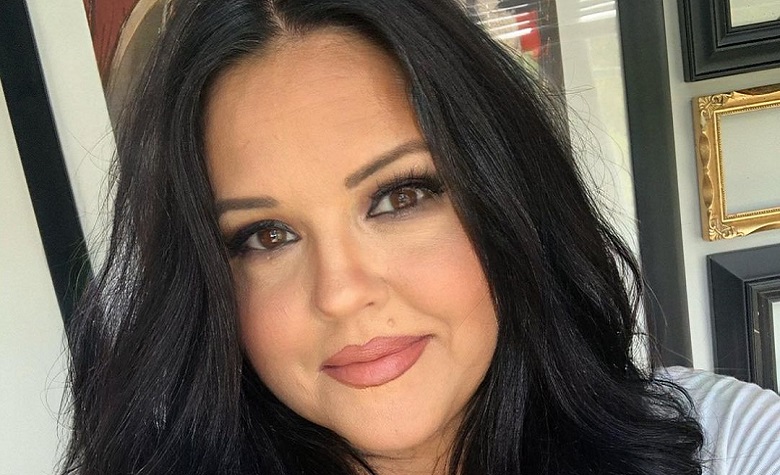 90 Day Fiance star Rebecca Parrott has been an inspiration to many due to her weight loss journey. Apparently, Rebecca has been making efforts to lose weight. According to Rebecca, she already had laser lipo and other cosmetic procedures to boost her confidence. However, Rebecca is not ashamed to share her “shortcuts” in losing weight and making herself look better. Now, Rebecca took social media once again to share another procedure that she had.

In a social media post, 90 Day Fiance star Rebecca Parrott shared a picture of her showing huge transformations in her body. “I thought I’d share an update on my @sonobello journey! Every day I feel better about my body,” Rebecca said. She also said that she’ll go live on social media soon to answer different questions from the fans. After that, Rebecca revealed that she had a new weight loss procedure. “I want to remind everyone that I had the TRISCULPT EX to remove extra skin on my lower stomach,” Rebecca said. “That has been the single, most effective procedure for my particular body,” she added.

Rebecca also said that she’s not promoting the procedure. According to Rebecca, she’s just happy about her transformation and she wanted to share it in public. “I’m not being paid to promote. I know I see a lot of comments about this. But I promise I’d be posting these if I had 5 followers. Just because I’m so excited!” Rebecca added.

In a social media post, 90 Day Fiance star Rebecca Parrott shared a picture of her with her friend. However, fans quickly noticed that Rebecca is looking younger as time goes by. “You getting younger!” one fan said. “Rebecca you’re absolutely gorgeous,” another fan added. Fans also said that Rebecca looks better without using any filters. Apparently, Rebecca was slammed during her early days with Zied Hakimi as she often used filters on her social media photos. However, Rebecca has been doubling her efforts to look younger in order to impress Zied.

90 Day Fiance star Rebecca Parrott also lost so much weight due to her diet. Now, Rebecca took social media to share one of her secrets on keeping herself healthy and fit. According to Rebecca, she’s been eating protein bars. Rebecca also said that her protein bar is low on sugar as well as gluten-free, soy-free, and dairy-free. Rebecca also revealed during her clip that they’re about to meet another client for a photography session.