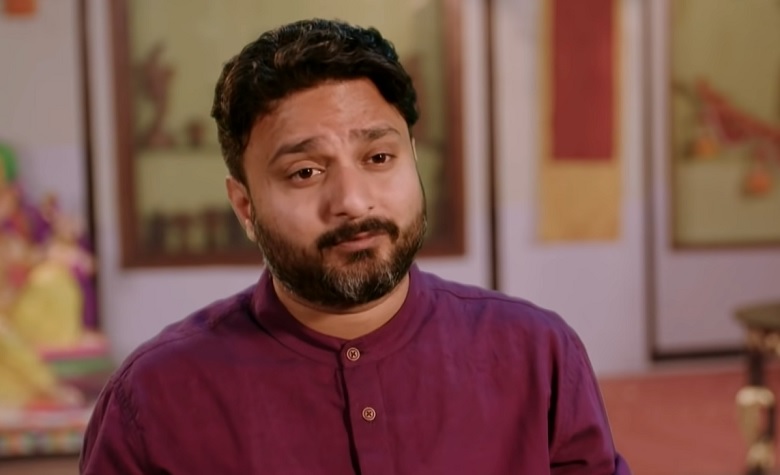 90 Day Fiance couple Sumit Singh and Jenny Slatten recently made headlines after Sumit seemingly makes an excuse to call off their ring ceremony. Fans started to lose their faith in the couple. Some even think that their story has become boring. Aside from that, Sumit and Jenny’s social media accounts have been facing negative criticisms and trolling.

However, Sumit had enough of the trolls and finally stood up for Jenny. It’s no secret that Jenny and Sumit’s age gap has been one of their biggest problems. Furthermore, Sumit’s parents are against Jenny ever since they discovered their hidden relationship. However, it seems that things are getting better for the two, especially after Sumit finally got divorced.

In a social media post, Sumit Singh shared a photo of him and Jenny Slatten with the caption, “You will never mock me again over my suffering.” He also said, “first try to attach your heart in someone’s love just once.” Sumit has been facing a lot of problems lately especially after his father paid $20,000 for his divorce, which he will need to pay back in the future. Furthermore, there are still a lot of trolls swarming Sumit and Jenny’s social media accounts. Most of them are saying that things won’t work out for the two. Now, Sumit finally had enough of the haters and puts an end to their criticisms with his latest post. 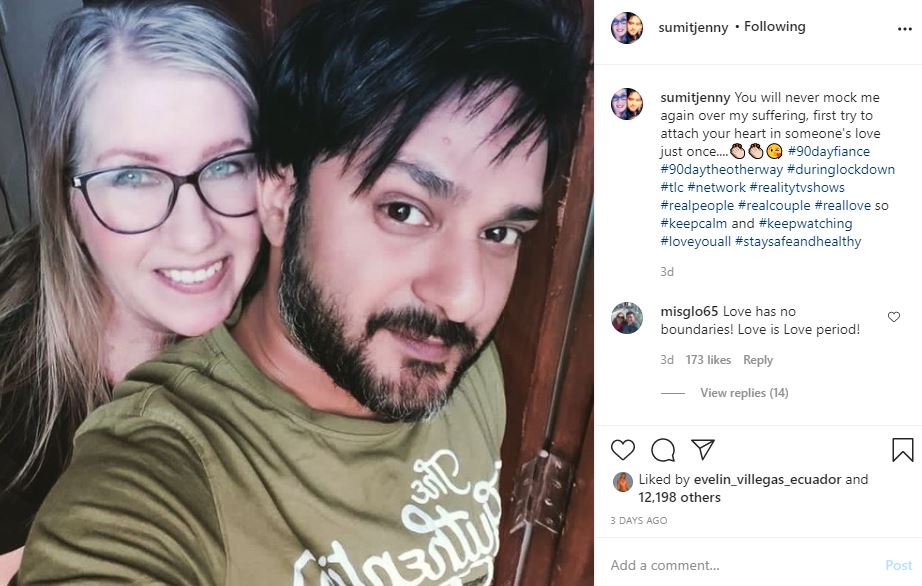 Sumit Finally Got Divorced – Shares Dangerous Side Of Ex-Wife

During the recent episode of 90 Day Fiance: The Other Way, Sumit Singh, and his father went to court to finalize his divorce process with his wife. According to Sumit, his parents fully support his divorce. Despite having to pay his in-laws with huge money, Sumit is still happy that a new chapter in his life finally opens. During the episode, Sumit shared the dangerous side of his in-laws and his wife. According to Sumit, he has zero percent trust in all of them. He also said that there was a time when 20 people came to their house from his wife’s side and start shouting, yelling, and crying that they were trying to steal their money. 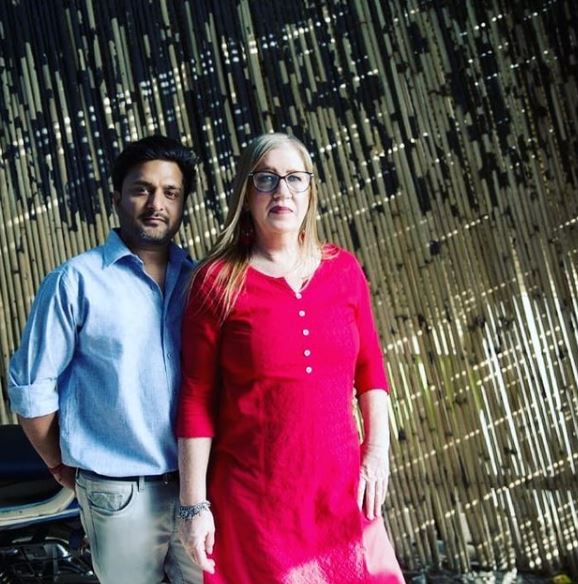 90 Day Fiance: Sumit Makes Another Excuse To Stall His Wedding With Jenny

The recent episode of 90 Day Fiance: The Other Way shows a new problem that Jenny Slatten needs to face. It’s her boyfriend, Sumit Singh, who’s seemingly delaying his marriage with Jenny. During the episode, Jenny and Sumit have an appointment with a lawyer. Jenny told Sumit that they should take the opportunity to declare their intention to get married. Sumit went silent for a few seconds and told Jenny that he doesn’t know the rules about it yet but he’ll try. He also told her that the lawyer is the one that’s going to tell them if they can get married now or not. The two went into a long argument before finally agreeing to just head out to their appointment and figure things out later. 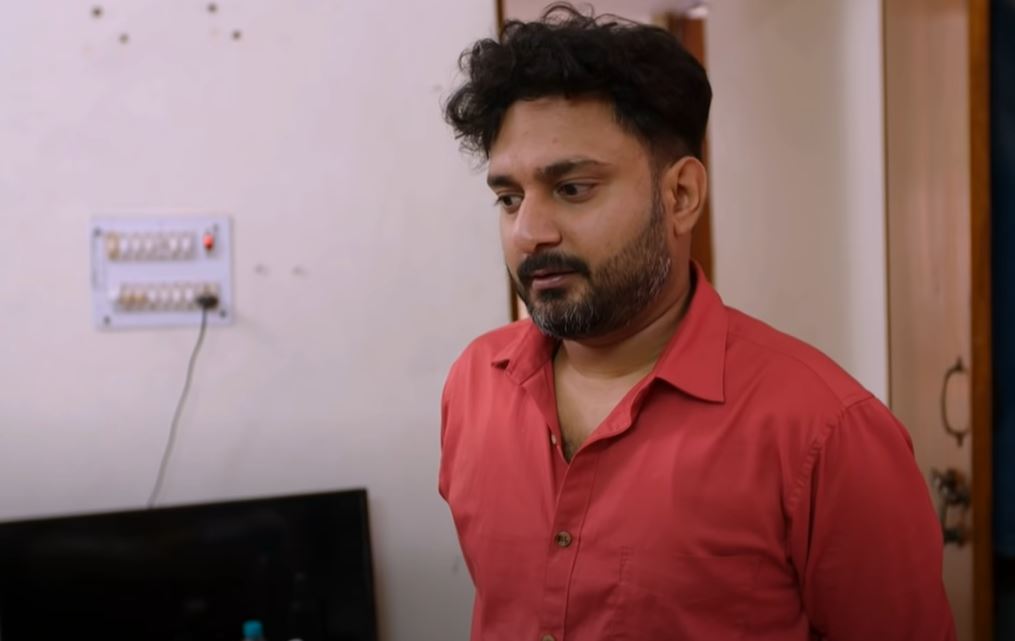 Their story continues Sundays on 90 Day Fiance: The Other Way, only on TLC.